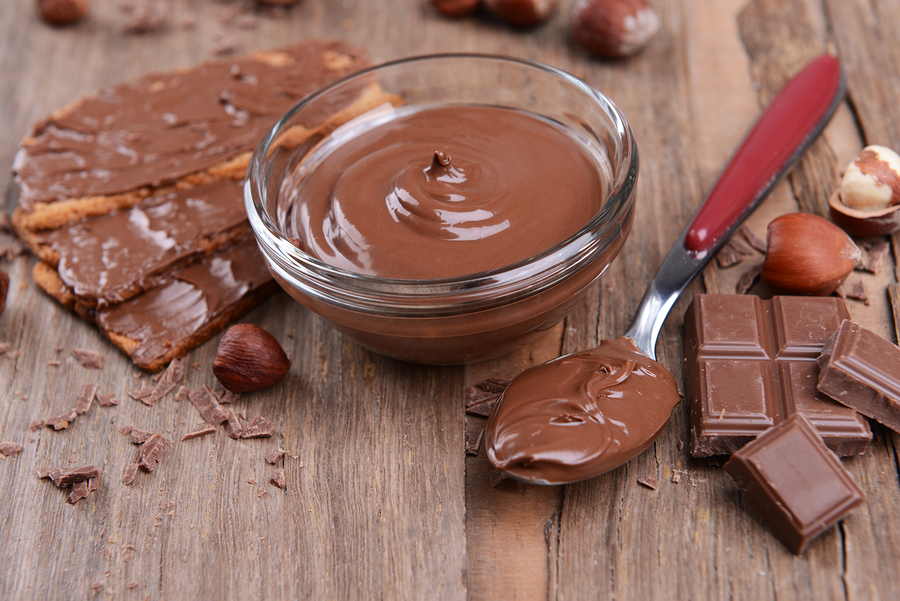 If you are a pet owner, or if you have a child, there is a singular, uncomfortable but undeniable truth – you have eaten their poop at some point in your life.

Yup, whether it is dog, cat, bird or little Tommy, you would have eaten their poop at some point in your life. Oh, it’s not like you’ve smeared it like Nutella over your morning toast or topped your ice cream with it. I am saying that at some point in your parenthood, a small amount of the faeculent particles of your beloved pet/child would have made its way down your mouth, into your gullet and into your digestive system.

Think about it. Your pet/child poops everywhere and at different times of the day, whether you are awake to watch them or otherwise. You have to clean up the surprise mess, then the pet/child’s bottom, and then throw away the paper towels or wet wipes, all without trying to touch your hands or your kitchen surface.

Even if you successfully maneuver this Mission Improbable, your pet/child will sometimes scamper around with unwiped bottoms, putting their butts onto every possible surface in your home – coffee tables, couches, wall corners (what? it was itchy!). Your hands would touch these surfaces then grab that apple, or chocolate (haha!) or make dinner.

‘Oh no!’ you protest. ‘Not in my house.  My pets are toilet trained, I triple-wipe their bottoms after every evacuation, and the house has a coating of Glen 20 on it – that’s how much I use it. There is no way I could have ever eaten poop, ever.’

Curious! For someone who doesn’t eat crap, you sure talk a lot of it.

No matter how clean you would like to think you are, you cannot be eternally vigilant, ergo, you have eaten their poop at some point in your life.

So far, we have been pretty lucky with the dogs with regards to poop. Apart from the initial dumps in the house while they were still feeling out the place, we have yet to deal with many other faecal-related incidents.

Urine, on the other hand, I think we have earned ourselves a Division 1 Certificate of Peepee Handling and Removal (an actual college diploma course) in. 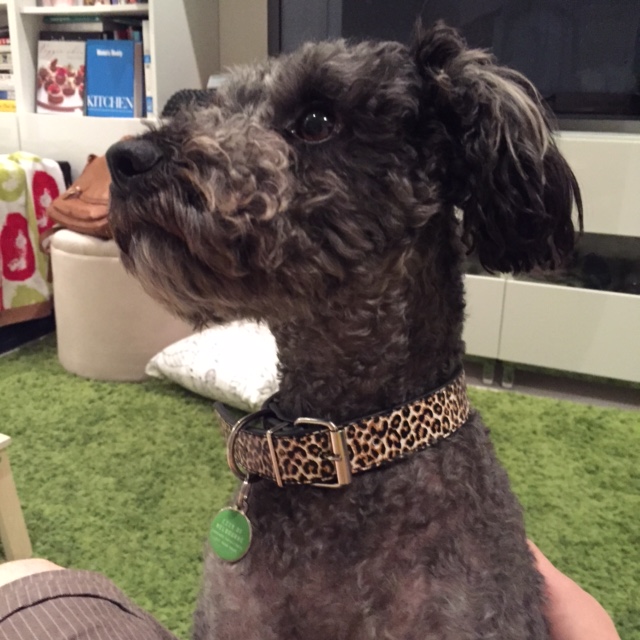 Coming home everyday when we’ve left the dogs alone for hours is always an adventure. Opening the door is like opening the garage door in American Beauty or being a contestant in a game show I’d like to call Schroedinger’s Dogs – you never know what awaits you.

Will you open Door No. 1, revealing relative peace and quiet, with everything in its place? Or will it be Door No. Poo, where there is chaos – ripped up toilet rolls, devoured treats carelessly left on the bench top, or worse still, what Karen and I christian as ‘gifts’ – little packages of poop and pee that the dogs left for us.

The way we have tried to hedge our bets is to crate the dogs. Crating, as I understand it, is an American concept of putting the dogs into crates which will settle them – a man’s cave or a ladies’ den, if you will. The idea is that the dogs remain calm in the crates as it is their safe space.

We first bought a crate big enough for both Tootsie and Toby, and although it did have a settling effect for them initially, the peace started to unravel as they realised that the only time they were being led into the crates was when we were going out. This led to a lot of crate-hate developing, resulting in the both of them fighting within the crate sometimes or whimpering to be let out. No man in a proper cave has ever whimpered to be let out.

We then had the bright idea of buying a second, smaller crate for Toby. Toby loved the idea so much he ripped a hole in the top of the crate, for him to up periscope whenever we try to sneak out of the house. I think if he could jump in the crate and come after us, which would be both a terrifying and a cute sight, he would. 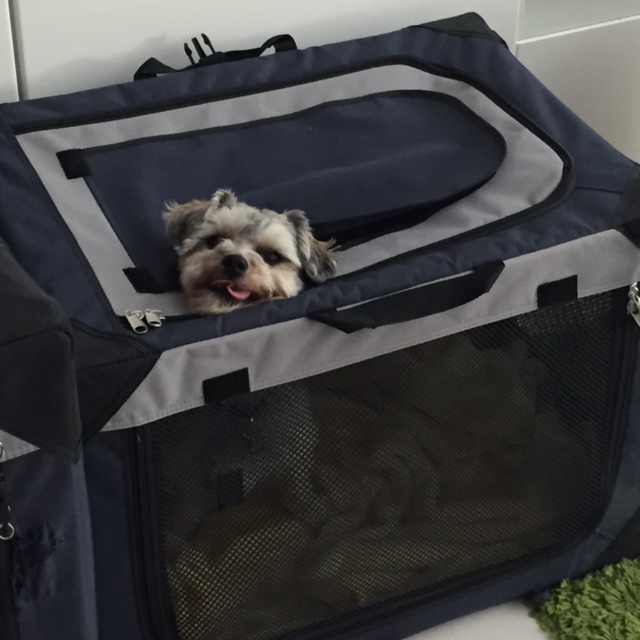 Anyway, last Thursday evening, we came home after a night out for several hours. We opened the door to the unmistakable waft of eau de merde de chien (Fragrance of Dog Poop), which caused us to groan, because it meant that one dog (or both?!) had pooped in their respective crates.

We immediately went to Toby’s crate with a disappointed sigh – ‘Tobyyyyy….!‘. Walking the dogs earlier today, Toby had semi-squatted mid-walk and pooped an unnaturally soft mushy poop, so we thought he had done it again in his crate. We unzipped the flap door, and to our surprise, Toby’s crate was spotless, with the innocent occupant giving us a puzzled look. (You want bibimbap?)

This led us to the immediate horrible realisation that it was, instead, Tooootsie! and we had not yet finished yelling out her name when she bolted out of her now unzipped crate and ran all over the house, her paws stained with the mushy poop she had been sitting in.

Tootsie, poor thing, had sat in her diarrhoea-ish poop for who knows how long, and was doing her typically excited scamper around the house. Except, you know, this time she was Poopcahontas, and was painting our mostly white home with the Colours of Her Poop.

‘You think you can crate me when you want to,
The crate is now my prison and my loo,
But with my footsteps I will teach you,
The things you never knew, about my poo!

Have you ever heard the….’ she sang as she danced across the house, wind in her hair. 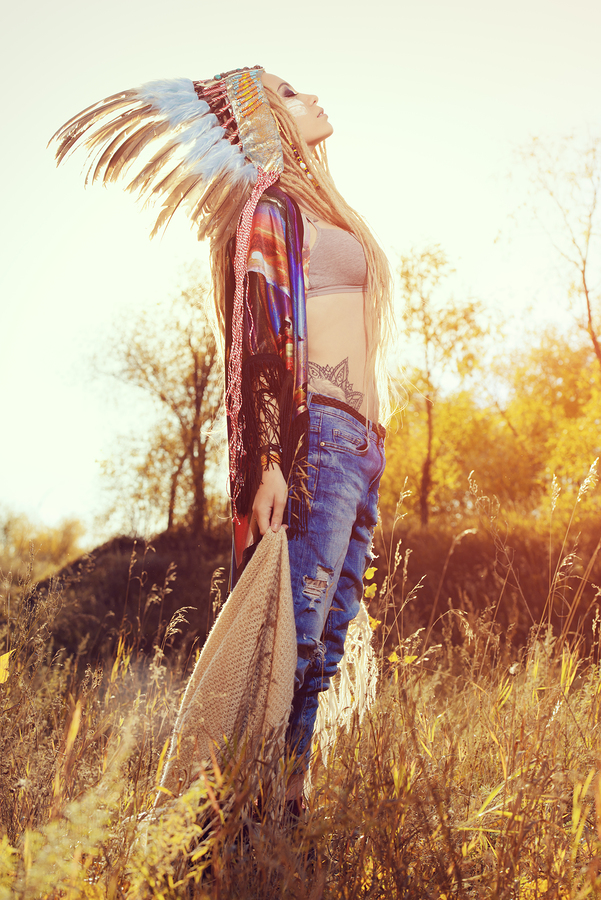 Crap! Like literally! In my mind I was like ‘Ohshitohshitohshit’ while trying to catch her. Never try to catch Poopcahontas. She is a free spirit, and must  dance across the face your living room, spreading her colours everywhere.

Karen, the eternal pragmatist and Voice of Reason in our relationship, kicked immediately into action, and told me to clean up downstairs while she showered Tootsie, who was now Vector No.1.

And so with much convincing, we got Tootsie into the shower, and Karen started washing her down. Meanwhile, I surveyed the carnage downstairs, trying to decide where to start the clean-up after Typoop Tootsie had blown through. There were pooprints everywhere, and it is hard to think straight when you have the smell of eau de merde de chien caressing your nostril hairs.

I got a large bag and threw away the poop-filled blanket that had lined her crate, and started taking antibacterial household wipes and Glen 20 to every possible surface in the house. If you are a parent, antibacterial wipes and cleaning products are your best friends. Stock up these things like there is an apocalypse coming. Because the apocalypse is already here.

Whenever I am overwhelmed with a seemingly insurmountable task like this one, I always pay attention to the little inner voice in me which says ‘Be calm. This, too, will be over soon. Do what you have to do, and before you know it, you will be sitting down on your couch, sipping tea and laughing at this.’

I looked at my couch.

Haha, no! The couch was spared, thank God! Man, it certainly made for a very long night and a lot of cleaning, both of Poopsie, erm, I mean, Tootsie, and the home. But yes, this too, did pass – we just had to patiently push through until we got to the other side. 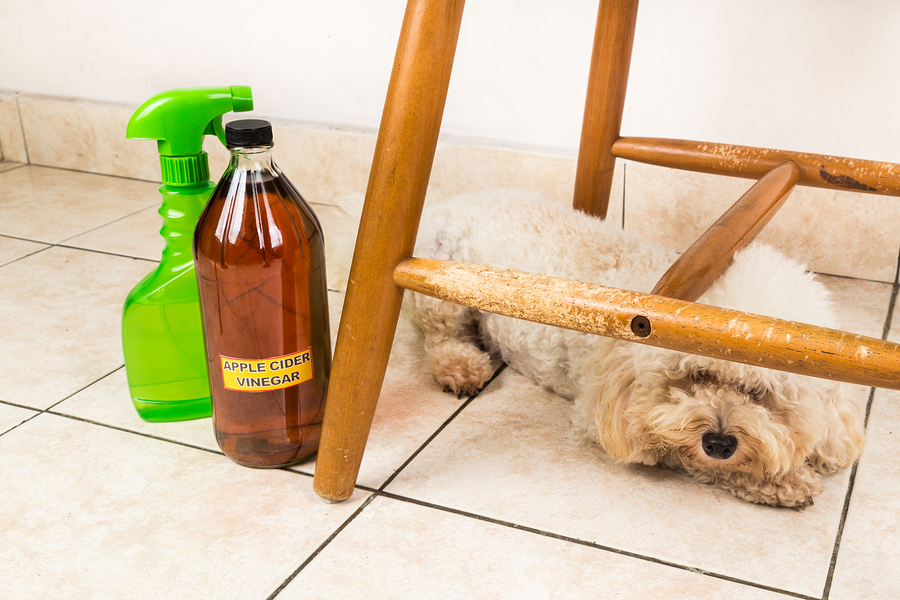 We no longer crate Toby or Tootsie nowadays when we leave the house, and we always make sure they have access to the Backyard Toilet when we are away. So far they have been pretty good, fingers crossed, although Tootsie from time to time has done small re-enactments of her favourite Disney princess.

Every friend of ours who has ever owned a dog or a pet would tell us this one truth – poop does not faze them anymore.

I am certainly beginning to see that now – just this morning I spotted two more mounds of poop that either Poopsie or the Notorious To-B.I.G. Business had made. Luckily, there were no trailing pooprints anywhere else.

I shrugged, a no big deal pout flashing across my face, and bent down, plastic bag in one gloved hand and a ton of household wipes in another, to Take Care of Business.