The turnout was huge, unsurprisingly.

He had, after all, dedicated most of his life to that hospital, and everyone who had ever worked with him were there – theatre nurses, clerical staff from his private rooms, colleagues and steadfast old friends, younger surgeons that he had mentored himself. He had left behind a legacy, and everyone who had ever been touched by his remarkable presence remembered his stern exterior that hid a soft heart, his commitment to excellence, his unparalleled medical acumen, his masterful hands and his boundless energy.

That energy, cruelly, had slowly left him over the past five years when they had diagnosed him with an incurable cancer.

One of the most poignant memories among the scores that were shared that night came from his son. You could tell that the son, choosing a non-medical path himself, had long lived in the shadow of his father’s remarkable achievements, and, whether real or perceived, never needed reminding that his father was a lot to live up to.

The surgeon and his son had taken the morning to go to Grandma’s house, to get his affairs in order, so to speak, as there was an air of inevitability about his condition.

The ‘affairs’ that stood before them were these five adult-height filing cabinets filled with patient’s records which Dad had seen over the years.

It was a beautiful morning out in the garden where they hauled out the five cabinets. Dad, his energy levels no longer near where it used to be, was exhausted by the effort, and sat down to cast a watchful eye over the son as the files were taken out and thrown into the recycle bin. There were thousands of files, each of varying thickness, and the son shook his head a little at the task before him, but got on with it. 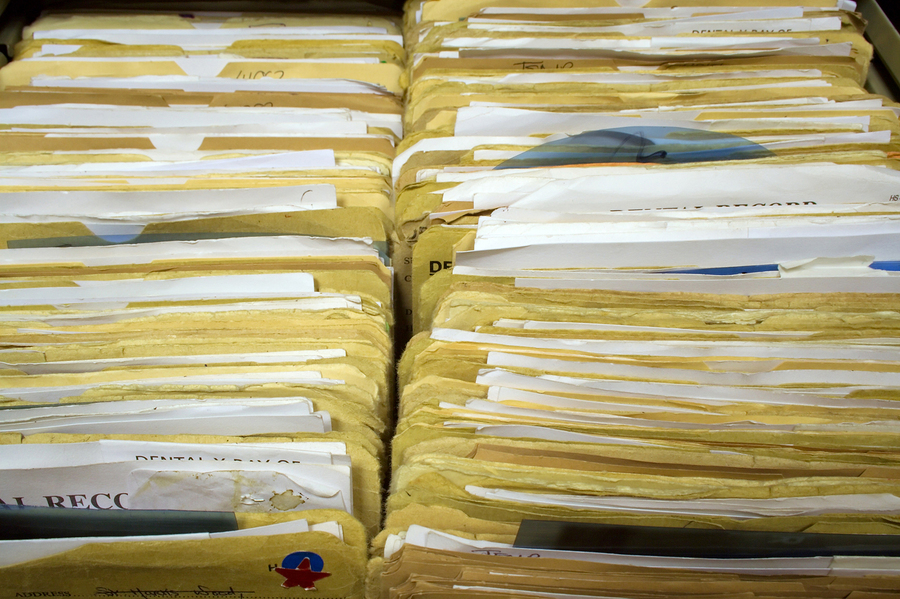 The morning wore on, and the son sat down with one of the files to take a break.

‘Hey Dad, do you remember all your patients?’

Dad peered over his half-moon glasses, scowled a little, shrugged his shoulders and turned back to his newspaper.

Dad motioned for the file, and flipped through it, his lower lip pouting as he racked his brain in recollection.

‘Ah yes,’ Dad mused. ‘Mr. T__. Yes he had a very complicated cancer of his kidneys but we managed to operate on it. He lived on another twenty years after that.’ There was a matter-of-factness about the way Dad said it, without any pride or boastfulness.

The son continued throwing away file upon file, occasionally interrupting his rhythm to take a break and peruse another file.

Dad took the file, frowning again as he thumbed through the pages.

‘Oh, she. She was crazy. There was absolutely nothing wrong with her. But, I was so nice that she just kept coming back.’ Dad smiled wryly.

‘What about this one?’ The son had moved on to a new cabinet.

A few more files from the same cabinet, and there developed a recurring theme.

‘Oh, we couldn’t save her.’
‘His cancer had progressed too far…’
‘We did everything we could but…’

The son soon came to the sobering realisation that the ‘D’ marked in black marker-pen ink at the top right corner their dog-eared files stood for ‘Deceased’ and quietly finished emptying the rest of the cabinet without troubling Dad with any more questions.

The sun blazed overhead and beads of sweat started forming on the son’s head as he felt the physical weight of Dad’s involvement in his patient’s lives over his forty-something years of practise. They spent the rest of the morning in an otherwise comfortable silence as they had all their lives. Sometimes the son wished that Dad would say a little more, show a little more of himself, let him know that he was proud of him, but Dad was not one given in to the weakness of expressing his love in words. 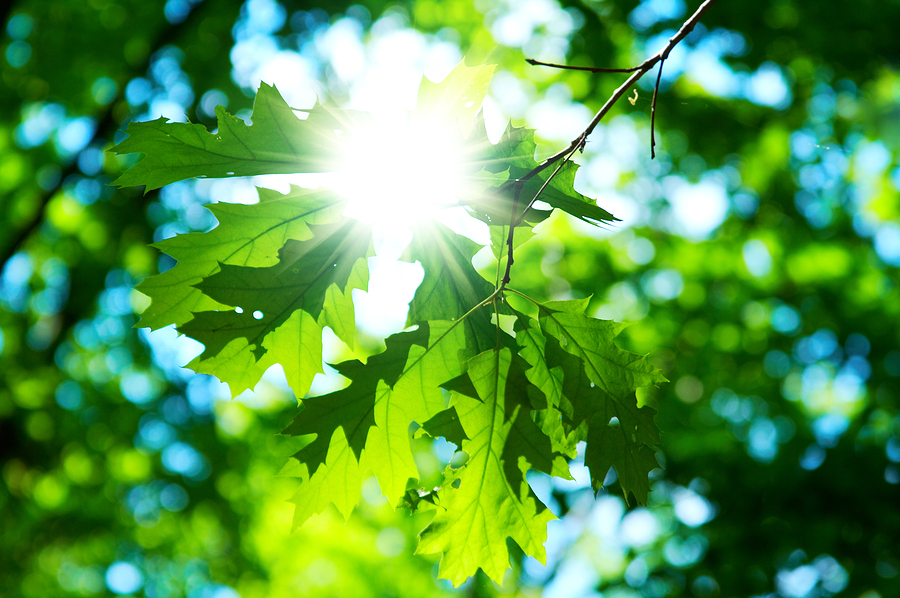 ‘You know,’ Dad said suddenly, putting down his newspaper. The son looked up briefly from the pile of files on the floor.

‘I was going to write a book, you know. Malignancies of the Kidney and Reproductive Systems.’

Dad peered off into the distance quietly for a moment, as if he could see his whole life before him – from the cradle to the formless eternity that greets us all in the end. He seemed to reach an epiphany, as if someone had whispered the meaning of life into his ear at that very moment.

‘What a bloody joke,’ he concluded.

He leant back, shook his head a little, and smiled. Overhead, the birds chirped obtrusively as the leaves fell around them.

The son looked down again and smiled knowingly, as if they had just shared an inside joke, his arms tightening as he hauled the next batch of files into the recycle bin.