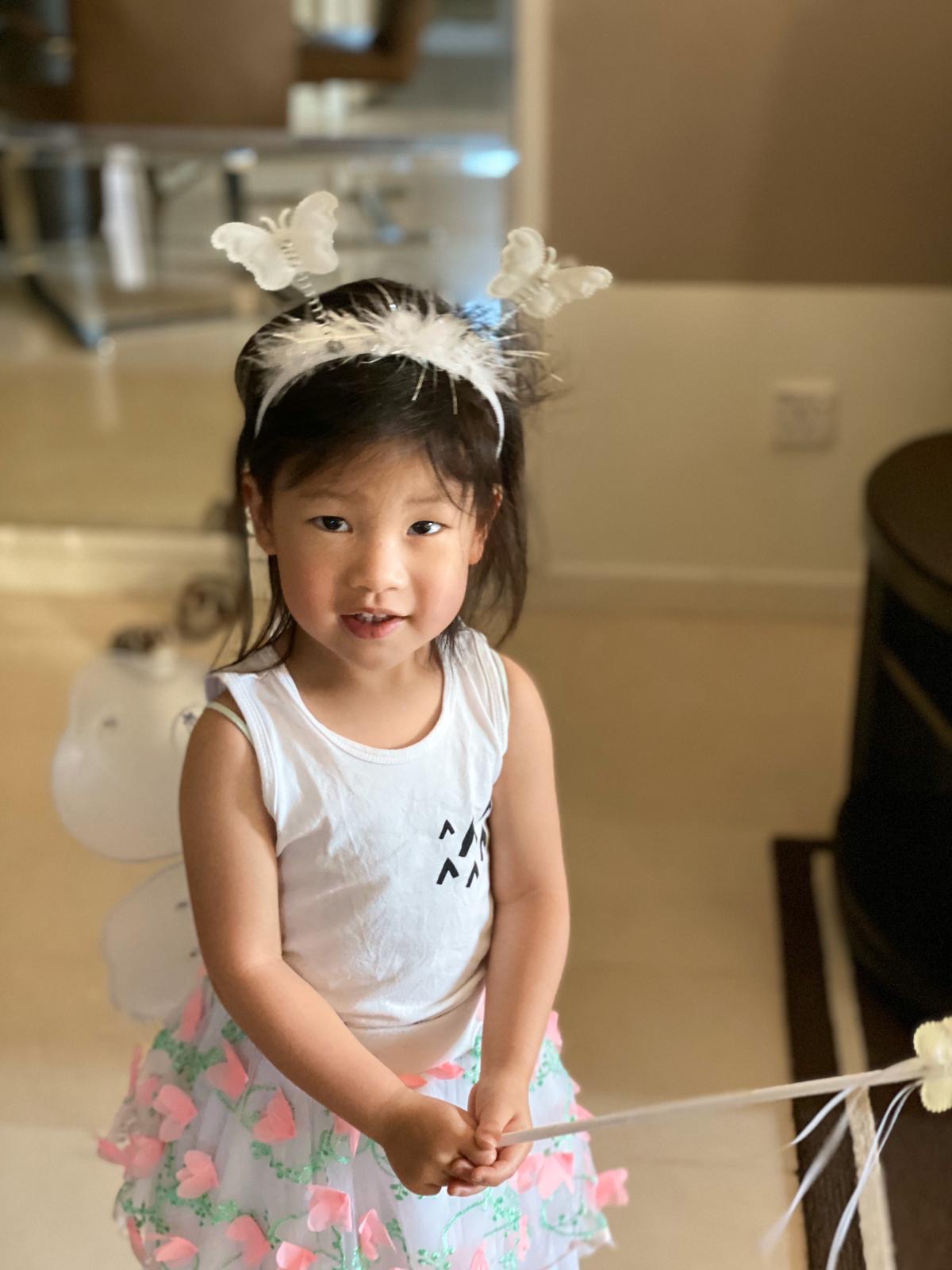 Ah, three – such a magical age.

Lexie is now going through a phase now where she is a princess sometimes and on her more fabulous days, a fairy princess even.

(Apparently Mummy is the Queen and I am the Handsome Prince – ie. not Charles.)

Part of her Fairy Princess duties is flitting around the house in her fairy wings, waving around her magical Fairy Wand and turning you… into a frog.

I take it she is not the Good Fairy Princess.

Blame it on her three-year-old imagination, blame it on that cursed pig they call Peppa – the Queen and the Handsome Prince have been turned into frogs more times than Our Royal Selves can care to remember. 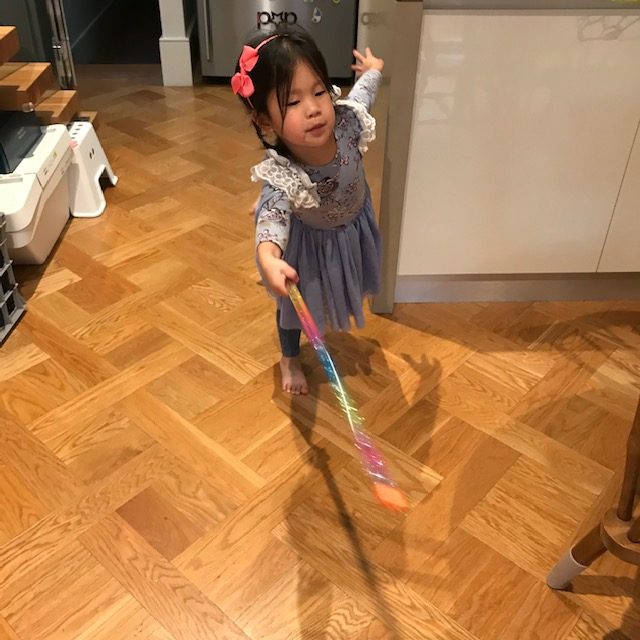 During these days of repeated Trans-frog-ification, I sometimes catch myself frowning, as I try to make out this eerie echo from a faraway cobwebbed corner of my mind.

Once again I am seven and back in my primary school in Malaysia, and I am anxiously sweating. My best friend WK and I had just finished arguing (over which cartoon character was better, or whatever important things it is seven-year-olds argue about) and in his rage, he had placed a curse on me, turning me into a pre-char siew version of myself.

‘But I don’t look like a pig what!’ I channelled my inner Sherlock Holmes.

‘Stupid! It only happens when you close your eyes lah!’ he said, unblinking.

Ah, poop. I forgot he could do that.

WK and I were best of friends from the very first day of school, united by the fact that we were the only dry eyes when our families dropped us off. We both looked around, bemused at the sea of wailing classmates in various stages of clinging on to Mum or Dad or auntie.

We bonded quickly and were soon sharing recess together, chasing each other down school corridors, throwing pebbles at other kids. Who knows what bond knits two boys together, but very soon it felt like an us-against-the rest-of-the-world situation.

We had somewhat similar personalities, quick to laugh but also to flare up whenever provoked. And a seven-year-old class of boys is fertile ground for provocation.

I remember one day we were arguing with a group of other kids who kept throwing names at us and getting under our skin while playing cops and robbers. WK was disputing their claims that they had caught him, and he suddenly stood up with all the authority of a Chinese schoolteacher, pointed at one of the cops and said ‘Ngo peen lei cho chu! (I’ll turn you into a pig!)’. 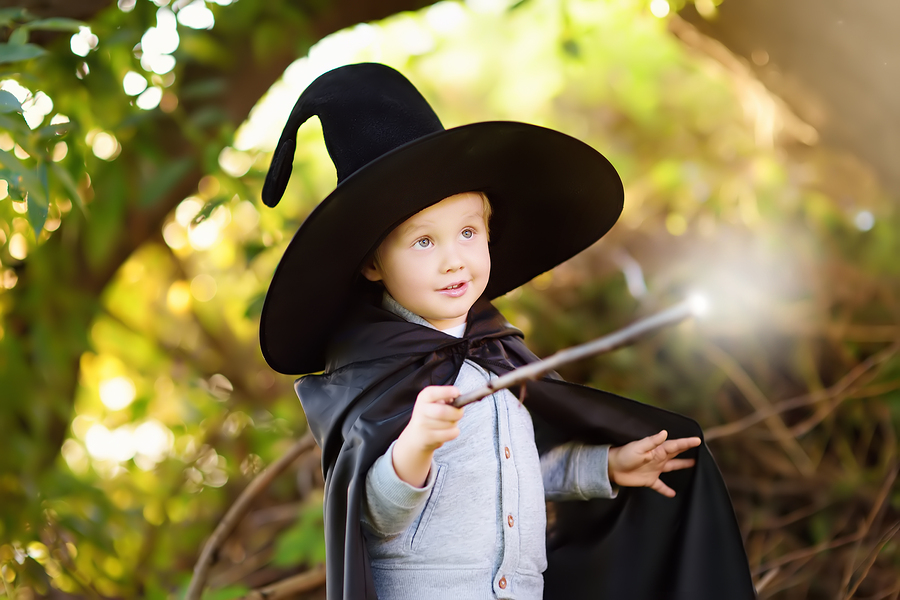 He said it with such conviction, like an evil Asian Harry Potter crying out ‘Wingardium Leviosa!’, that the other boy suddenly stopped in his tracks, stunned, his little mind trying to process if this could, indeed, be true.

He starts to cry.

You could see the cogwheels beginning to turn as WK turns to him and said, ‘Well, if you don’t want to be a pig, then say you didn’t catch me before!’

That was the beginning of WK’s reign of terror.

Every time someone crossed us, out would come his Finger-wand, invisible magic shooting out of his index finger to change you into a piggy version of yourself.

Soon he had half the class eating out of his hand. Drunk with power, his repertoire grew as his reputation grew, and soon anyone trespassing him could also be turned into mice, or cockroaches or centipedes. Even as his best friend, I wasn’t spared the wand when we argued or when he was annoyed with me. 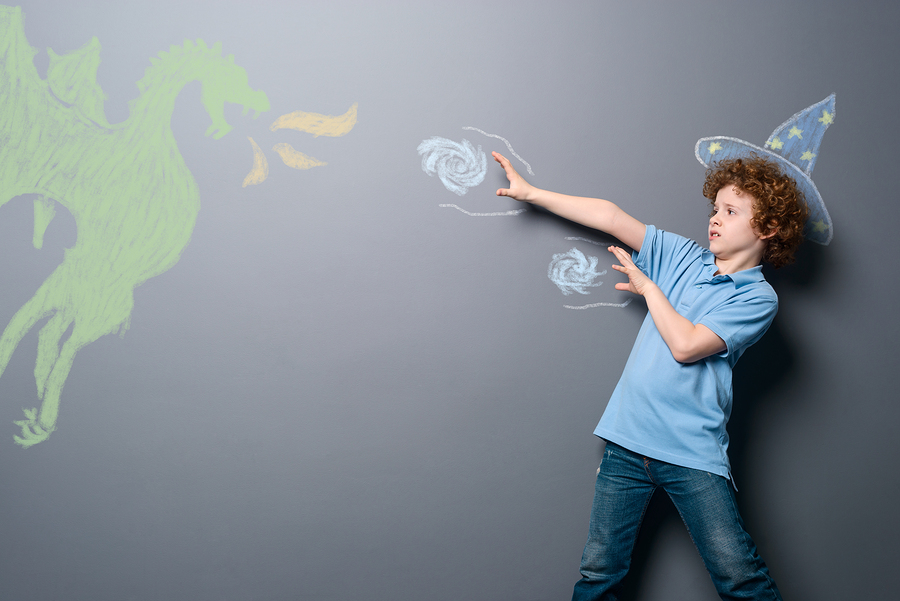 Ummmm…. I not any different what, we would protest in uncertain defiance.

Stupid it only happens when your eyes are closed!

Quick! Look at me, and tell me if I change into a pig when my eyes closed.

Stupid it only happens at night when you go to bed! With your eyes closed!

I asked my Mummy yesterday whether I turn into a pig when I closed my eyes and, and she said no and… and… and… she told me that is the stupid thing she ever heard!

Stupid it only happens when she leaves the room!

On and on his lies built, did our little Rasputin, and lunches went his way, homework got done for him and everyone knew to be on his good side. Only when his anger with you had faded, or you had begged your way back into his good books, would he undo the spell with his finger-wand, so that you could remain a seven-year-old boy when you were sleeping and no one else was looking. 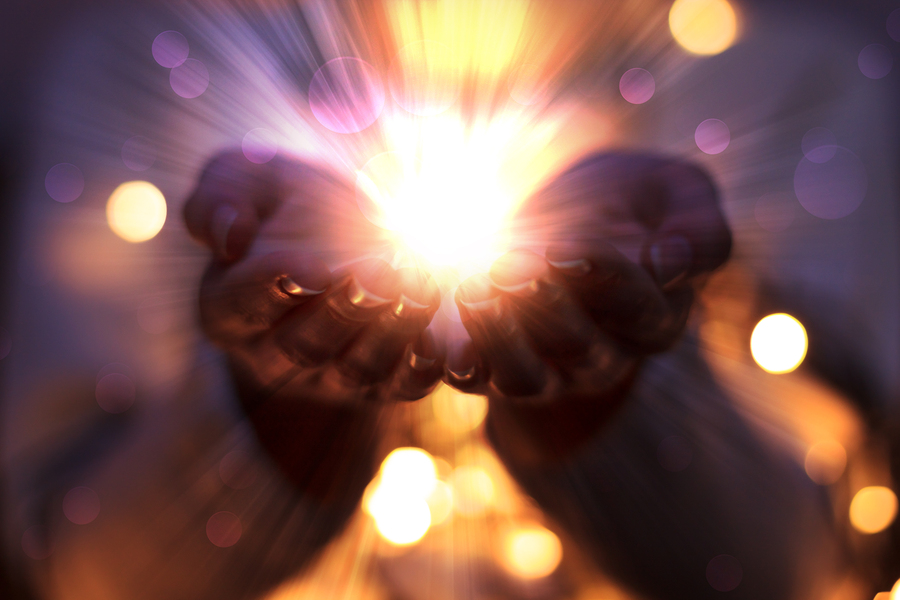 The cracks started to show as we went to Standard Two, our critical eight-year-old minds finally starting to question the highly conditional nature of his ‘magic’.

I think he started to tire too of his Wizard of Oz routine, as his fearful cult started thinning out. One day from our constant badgering he finally laughs it off, saying ‘Of course not lah! It was a lie all along – only you were stupid enough to believe it!’

We should have lynched him, the little liar – he had strung us along for an entire year and then some. But then seven-year-olds don’t carry pitchforks, they carry olive branches. We were just relieved that this once larger than life tyrant could now become our friend again, as we chased each other down the sun-striped corridors once more, free from the fear of little Voldemort’s finger-wand.