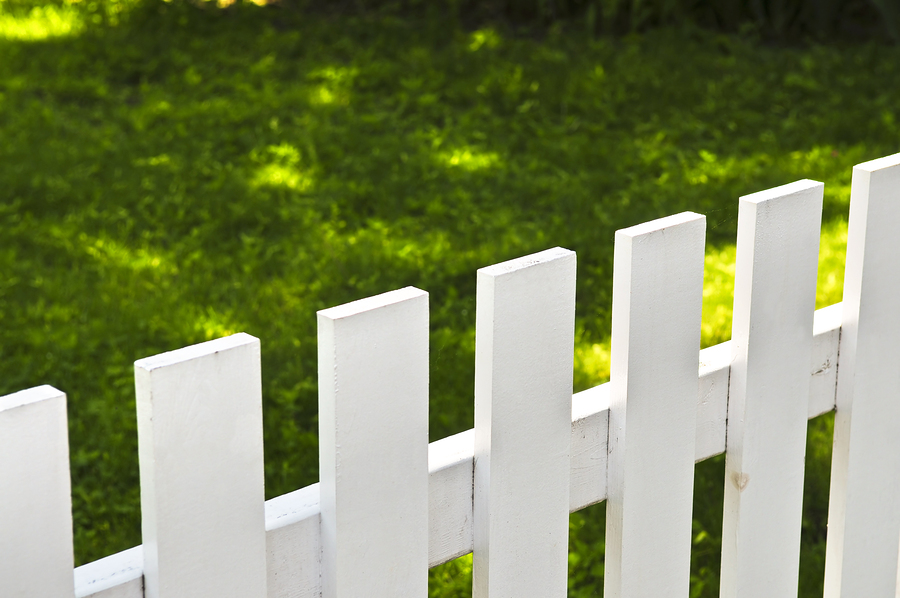 July is Good Neighbour Month in Melbourne, an initiative by Urban Seed and Life Expedition to reach out to our neighbours in the city of Melbourne.

When I think about neighbours, my mind wanders home to Malaysia, to the terrace house on the hill l where I grew up in, and to our neighbours – in particular, the Lee family to our right, and the See Tohs to our left.

We were really close to the Lee family, their house being on the same height level with us. The See Tohs lived to our left, and due to the incline of the hill, were situated lower to us – which made catching up just a little more difficult – but we would, like all good Malaysians, wave to them a good morning and catch up from time to time.

Mrs Lee, my kat lei auntie (neighbour auntie) was a feisty housewife, well into her late 70s now,  and a great source of “local news” (gossip) and urban myths spun to keep us eternally vigilant as children. She would always climb over the low back wall separating our houses when it rained, yelling ‘Heng Wai, Heng Khuen, lok sui ah! (Heng Wai, Heng Khuen, it’s raining!)” which would marshal our tiny little arms and feet scampering to help rescue the drying clothes from the bullets of rain falling from the sky.

Our families’ lives are intimately intertwined – Mr and Mrs Lee saw us grow up into our adult years, attended both my brother and my wedding dinners and wept at out father’s funeral with us.

Uncle See Toh was also my dentist as a child, which made me grow up with conflicting emotions towards a man who pulls out my teeth, but we got along just fine. He tragically passed away a few years ago from prostate cancer, and his wife has moved away from the home.

My mum bumped into Mrs See Toh the other day, and they sat down for a long chat over kopi, reminiscing the old days like only good neighbours can, and she brought up the subject that has inspired this blogpost.

The story I am about to you is a very personal one to our family, and I do it with my mother’s permission.  All my Chinese upbringing tells me not to talk about the difficult things that have happened to us in the past; all my being tells me this is our story, and it shapes who we are, and it is important that it is told. 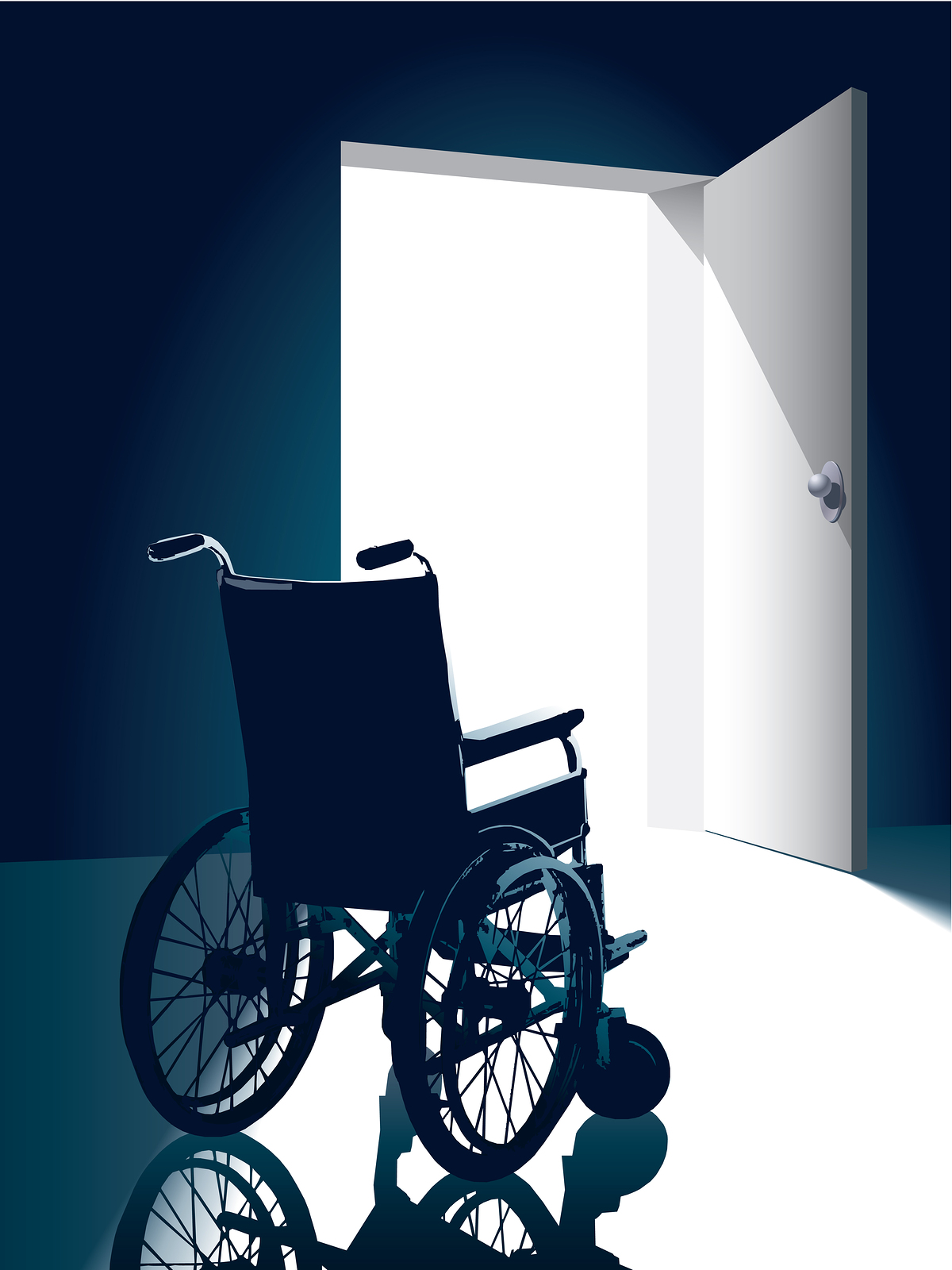 Growing up, my father had very little. Despite that, he did not let that hold him back – he was in his school’s volleyball team, he became a King Scout and made his way down to KL to go to college. Pa had to scrimp and save his way through college – drinking from toilet pipes to stave his hunger at lunchtimes, getting his best friend to cut his hair (to such an avant garde standard that he needed to cover it with a cap) – despite these odds, he made it to be an accountant and won my mother’s hand in the process.

It was in 1987 when he started developing an intractable back pain. A few investigations and a few specialist visits later and soon my father was on an operating table where they had to cut into his spine to remove a growing blood vessel that was compressing his spinal cord. In order to get to the growth, however, the neurosurgeons needed to cut through the nerves, which lead to his eventual inability to walk.

I remember Pa coming home from the hospital after a prolonged stay. I remember the tentative steps he took from the car to the front grill door, 5 metres seeming like five hundred now; I remember his thighs, thin and wasted, quivering as they moved slowly, as if they had forgotten how they used to hold him up tall.

What I do not remember is the grief.  I do not remember seeing my father in those first few months ever crying. He always faced us children with a brave front while he secretly battled what must be a big blow to anyone – what more a proud, self-made man who could now no longer provide for his young family, who feared he would be a burden to them instead, whose whole life trajectory has now forever altered.

I cannot imagine what it must have been like for my mother to have sat with him during those dark times, and what internal strength she had to draw from to shoulder us, and walk herself, through this.

Dad moved to a small room out the back as he could no longer conquer the twelve steps it took to get him to the upstairs bedroom in our terrace house.

Mum had to return to work, now assuming the role of the breadwinner in the family, the children had to go to school, and we had to employ a maid to help him out at home – life does not stop to contemplate our tragedies, unfortunately, and the social supports in Malaysia at the time were non-existent. There is a saying in both Malaysia and Singapore – ‘one can afford to die, one cannot afford to get sick.’ 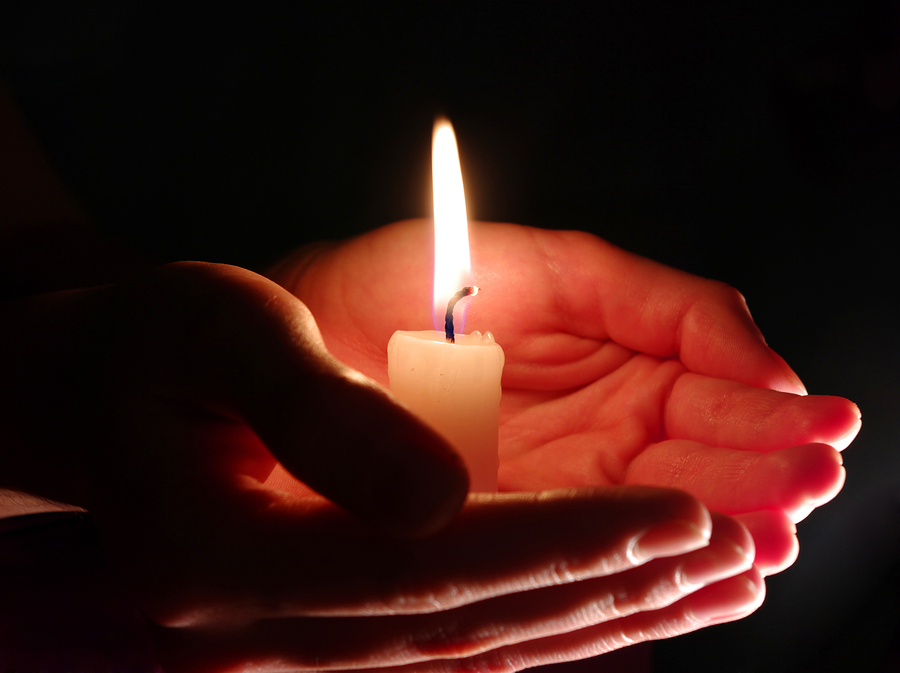 The Day We Almost Lost Our Dad.

Mrs Lee would check in on my Dad from time to time, deftly hopping over the low back wall despite her years, pushing down the slit glass windows to chat with him and keeping him entertained about the going-ons in the neighbourhood.

One afternoon, while she was out the back, however, she heard an unnatural gurgling sound coming from the back room. She instinctively knew something was wrong, her heart pounding as she jumped over the wall, as she flattened the slit windows.

The humdrum of that Malaysian afternoon of wives cooking lunches and watching midday television was shattered by her screams for help. She ran next door to Mrs See Toh, who followed her, and soon other neighbours arrived to help as well. One neighbour’s son had to break down the door with an axe to get into the room where Pa had locked himself in.

My father, in his overwhelming grief, had tried to poison himself. There was only him and the maid at home, who was upstairs at the time, now frantically joining in to help. They found him on his bed in his sarong, frothing at the mouth, having soiled himself, and immediately Mrs See Toh sat him up and turned him over and he started vomiting out some of the poison.

They sat with him as he regurgitated out the insecticide, his body shaking and stained, stuporous and crying. Mrs See Toh gently cleaned him up and threw some clothes over Pa and together they lifted him to her car to bring him to hospital while Mrs Lee rang Mum to let her know what had happened.

Pa spent about a month in hospital and I would like to say that was the last time he battled with his grief but unfortunately, it wasn’t. At some stage, however, he finally made his peace with his condition, and lived another fifteen meaningful years after that, celebrating 25 years of marriage to my Mum, watching us kids grow up and graduate from university, before a complication of his condition took him at the tender age of fifty three.

I sit in my home today and I barely know who lives to the left and right of me. We have been taught to be great individuals and poor members of the community, to build up imaginary walls and defend our castles – the only contact I have had with my neighbours was to yell at a bunch of young kids several times to turn their music down last year.

In my guilt, my mind wanders back to the Lees, and the See Tohs, and I am reminded of their ultimate example of what it meant to be good neighbours. Our family has been saved over and over again, and we wouldn’t be where we are today without their timely intervention in my father’s darkest hour.

Whenever I get the chance to go back to Malaysia, one of the first things I do is pass Mrs. Lee a little gift from Australia, lean against the low brick wall again, forehead in hand, and smile at all the stories she has to tell me about her family and my little taman (neighbourhood).

I share this story with you to say that all families have our own stories and struggles which shape us, and for us to have the courage to bring to light what culture and society has taught us to keep in the darkness, to tell all of our stories and not just the accomplished ones. For it is in our darkest stories where we often find humanity’s light – of everyday heroes who remind us that people are trustworthy and capable of valiant acts of unconditional kindness and inconceivable grace.

May we all find the opportunity someday to show that life-changing kindness to our neighbours.

25 On one occasion an expert in the law stood up to test Jesus. “Teacher,” he asked, “what must I do to inherit eternal life?”

28 “You have answered correctly,” Jesus replied. “Do this and you will live.”

29 But he wanted to justify himself, so he asked Jesus, “And who is my neighbor?”

30 In reply Jesus said: “A man was going down from Jerusalem to Jericho, when he was attacked by robbers. They stripped him of his clothes, beat him and went away, leaving him half dead. 31 A priest happened to be going down the same road, and when he saw the man, he passed by on the other side. 32 So too, a Levite, when he came to the place and saw him, passed by on the other side. 33 But a Samaritan, as he traveled, came where the man was; and when he saw him, he took pity on him. 34 He went to him and bandaged his wounds, pouring on oil and wine. Then he put the man on his own donkey, brought him to an inn and took care of him. 35 The next day he took out two denarii and gave them to the innkeeper. ‘Look after him,’ he said, ‘and when I return, I will reimburse you for any extra expense you may have.’

36 “Which of these three do you think was a neighbor to the man who fell into the hands of robbers?”

37 The expert in the law replied, “The one who had mercy on him.”

Jesus told him, “Go and do likewise.”