I haven’t written too much about Toby and Tootsie lately, and there’s several reasons for that. The main one is that the dogs are now completely housebroken, and no longer pooping or peeing everywhere, living in relative harmony with us.

There’s no real source of drama, and let’s just say nobody clicks on a TMZ article about how in love Khloe is with Lamar (it is important that one keeps up with the Kardashians) and how swimmingly everything is going in their marriage. People want mischief, excitement, drama, and the ability to go ‘I knew it!’ or ‘I told you so!’ when they read something.

So yes, it is relative peace and quiet in the Cheok household whenever the dogs are inside. No more broken toys, no more yellow puddles of joy to be cleaned up, no more guessing what the brown thing is on the floor anymore. Okay, so maybe once or twice a week it might happen, but it doesn’t faze us anymore.

Leave the house, however, and it is a different task altogether. 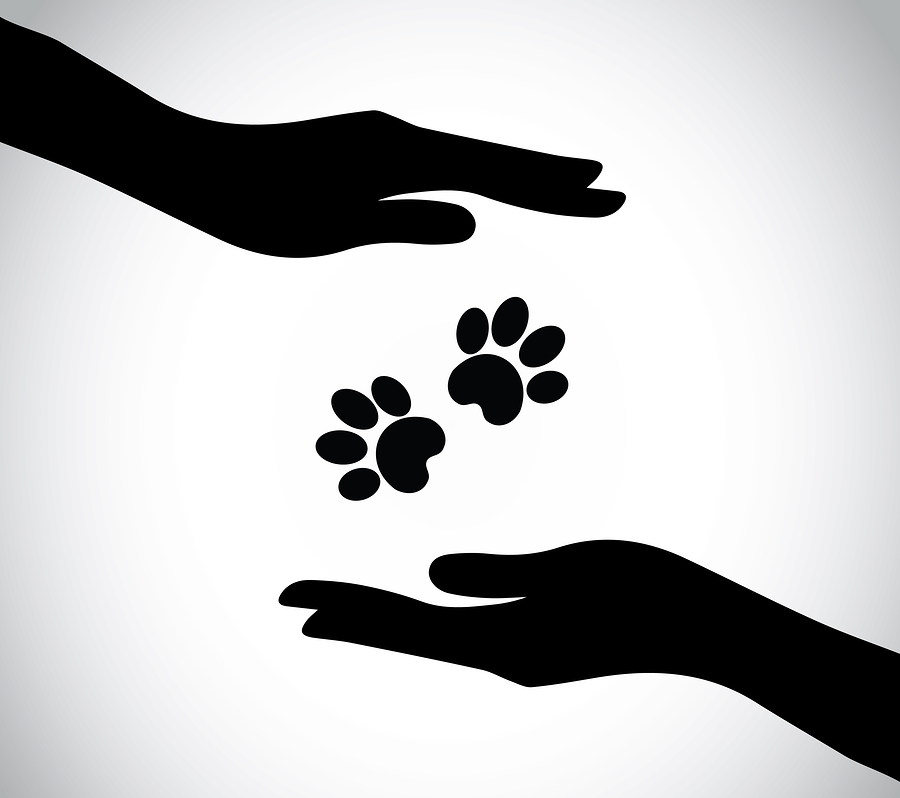 Every time we walk the dogs it is like a Jason Bourne movie, and everyone knows how good I am at being a secret agent. Karen and I hover over a map of our suburb, tracing routes with the least amount of dog/bicycle activity based on our daily reconnaissance activities, plan our meeting points, synchronise our watches, and then wish each other good luck as we go out, knowing each time might be our last.

Okay, so it is not so dramatic, but let’s just say that there is a certain amount of fear and excitement (for me at least) whenever it is time to leave the house with the dogs. Our main problem is with Tootsie, and how crazy she gets whenever she meets other dogs.

Tootsie, is, shall we say, socially challenged. I think the problem is that as rescues, Tootsie (and Toby) probably have had very little exposure to other dogs as puppies, therefore they don’t know the rules of social engagement.

With the help of our trainer, so far, we have managed to subdue Tootsie’s lunging and mad barking whenever she sees a bicycle. (Hint: Throw food at Tootsie whenever a bicycle rides past. Like lots of it. Like American portions. Soon, she will learn to… be fat, and slow, and drowsy. Haha, no! It’s Pavlovian association – read a book!)

Whenever Tootsie sees another dog, however, she gets really excited. Think of the biggest Star Wars’ geek meeting Harrison Ford in person, or a Belieber going out on a date with the Biebs, or a Bindi Irwin fan (guilty) meeting her in person. Now take the same intensity and heartswell and multiply it by a hundred times, and you get Tootsie whenever she meets another dog. Her head perks up, her tail turns into a speedboat propeller, and she starts to pull on her leash.

Of course, to the other dogs (and their terrified owners) it sounds a little more like this instead – 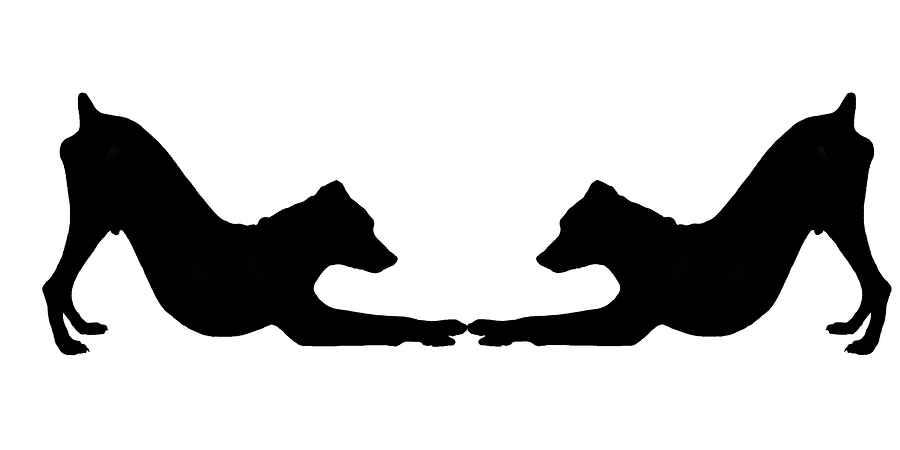 So yes, whenever we go out for walks now, we bring a pack of what I’d like to call the Doggie Trail Mix – an assembled mixture of shredded boiled chicken, kibbles, dried liver snaps and some Schmacko (Jingle: Dogs go absolutely wacko for Schmacko’s!) naughtiness.

These are what the trainer has described as high level treats for our dogs – the only treats capable of distracting them from another more intense stimulus – ie bicycles or other dogs. Armed with this arsenal of distraction, we walk our little suburb, trying to desensitise Toby and Tootsie to other dogs.

We try our best to ration these treats so that it will last the whole 45 minutes or hour that we are out. With the weather getting better, however, there are more and more owners walking their dogs out nowadays, which means that the treats do not last as long they should.

Just the other day, I was walking them by myself and we were on the home stretch going back to my house. I had exhausted most of my treats that day trying to calm Tootsie down whenever dogs approached. And there were a lot of dogs. Everywhere we turned and walked there seemed to be a dog and their owner, and most of my ‘ammunition’ had been spent in the last 5 minutes prior to the home stretch.

The home stretch itself is usually an uneventful straightforward 200 metre walk home where dog activity is anywhere from minimum to non-existent.

That day, however, I spotted a group of four adults chatting away behind a parked car in the distance. Now, as a dog owner looking out for other dogs, you sort of develop a sixth sense for whenever a dog is in the area – the owners are talking but their heads are down, tracking something moving on the ground. Either they are admiring each others well-defined ankles, or more likely –

Yup, sure enough. A white and brown beagle appears.

I turn and walk the other way with Tootsie and Toby into a back alley lane and try to approach my house from the other side. I was busy looking at Toby when suddenly I felt a lunge from Tootsie’s leash and I looked up a little too late to see this tradie coming out of his house with his miniature dog. Tootsie went into full Ballistic Barking ™ mode, wanting so badly to just play with the little dog (until it died, or that’s how she made it sound anyway).

To my annoyance, the tradie in his bright orange vest challenged Tootsie’s death threats by walking towards us instead of away. I threw the last of the treats at Tootsie but it wasn’t working – the morsels on the floor wastefully ignored as she continued her playful barking/death threats towards the little hairy potato walking towards us. I had to pull her away to a corner until the little minx was out of her line of view before she would settle down.

I looked at my doggie trail mix bag – ah, crap – I was completely out of food save for one last kibble. I had to make a run for it.

I waited until the small dog was truly out of sight before I hurried them along. I turned the corner and I could see my front door about a stone’s throw away when suddenly I spotted a lady approaching in the distance busily looking at her phone, and although I couldn’t see her dog, I noticed immediately the tell-tale leash hanging from her hand.

I turned around with the dogs. One treat, no way out. This was it.

Gentlemen, this is what we’ve been training for.

I looked around. My mind whirred at a hundred miles a minute – what do I do now?  I couldn’t turn back now – the place was crawling with other dogs.

I looked up and I saw the parked cars lining the street. I hurried Tootsie and Toby across the road, and then lunged and rolled (or that’s how it played in my head anyway) towards a parked car just in time as the other dog pulled into view on my right. I got Tootsie Galore to Sit! and then look at the last kibble in my hand.

Seconds that seemed like a lifetime passed – with the car obstructing the other dog from her view and Tootsie Galore staring intently at my Last Stand Kibble, I manage to distract her enough until the dog passed completely out of sight.

I heaved a sigh of relief, fed Tootsie the kibble and dashed the last ten metres home without any further event. Whew!