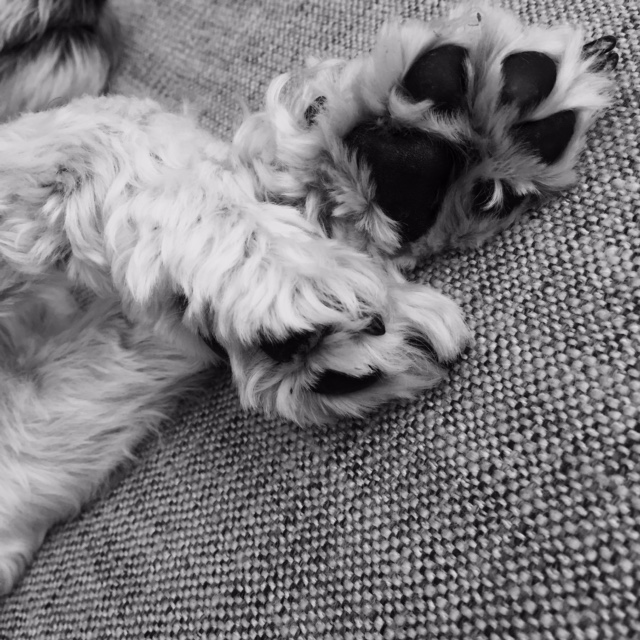 It is now officially two months since we have had team Toto! Which is about fourteen months in dog years! (I don’t know, can we actually convert it like that? In all fairness, it has felt like more than a year!)

Like all new parents, there is still a time for many firsts – Toby’s first time obeying the command ‘Down’ where he lies down on all fours, Tootsie’s first longest lasting toy (a home made toy made of two fabulously pink socks wrapped over two flattened mineral water bottles, and tied together – Voila, nunchuk Mt Franklins! Bruce Lee would be… erm, confused.) and their first ever shower by us!

They actually tolerated the showers quite well, although it was quite scary watching them totally wet – they looked like large radioactive hairy rodents who were wondering where their cheese went, and were ready to kill whoever stole it. Fortunately, we blew dry them into their fluffy cute selves again. Massive rodent attack averted!

There are still some things that we have not gotten accustomed to. Case in point – Tootsie’s obsession with tennis balls. She would always play with them near our entertainment unit which has this gap underneath. Inevitably, the ball would roll under the unit, causing Tootsie to tunnel away at our impenetrable tiles in order to get her ball, failing which she barks angrily at the entertainment unit. The entertainment unit, to its credit, has yet to retaliate. 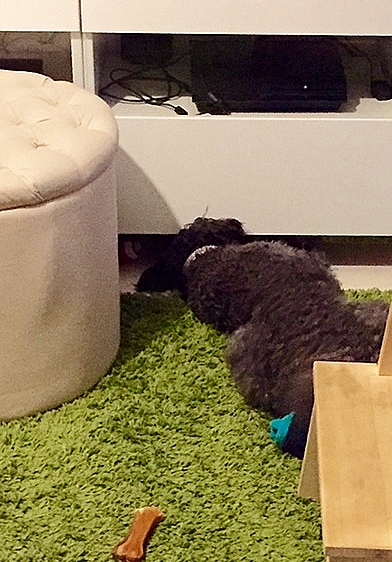 We would finally succumb to Tootsie’s incessant barking and get on our knees to retrieve the tennis ball while she sniffs at our butt or licks our plumber’s crack. We throw the ball into the dining room, sending Tootsie scampering madly, and she retrieves the ball, only to play near the entertainment unit and push it underneath again. We try to ignore this stupid repetitive behaviour but her barking each time is rather persuasive.

I have always had a fantasy that we would have well-behaved intelligent dogs. You know, like Lassie. The reality, however, would look something more a little like this if the title role was played by Tootsie:

Timmy’s Mother is washing dishes at the kitchen sink, with her favourite flowery apron on.

Timmy’s Mother: What is it, Toot-ssie?

Timmy’s Mother (who somehow understands Dog Morse code, suddenly develops a concerned look on her face): What is it you say, Toot-ssie? Little Timmy is trapped down the well?! Oh no!

Timmy’s mother starts to undo her apron while rushing to the well. She rescues little Timmy from the well, a little bruised and dirtied but who is otherwise unscathed while Toot-ssie sniffs her bottom. She hugs little Timmy tightly and brings him back to the house.

Toot-ssie waits for Timmy’s mother to be distracted by housework before grabbing Timmy and pushing him down the well again. 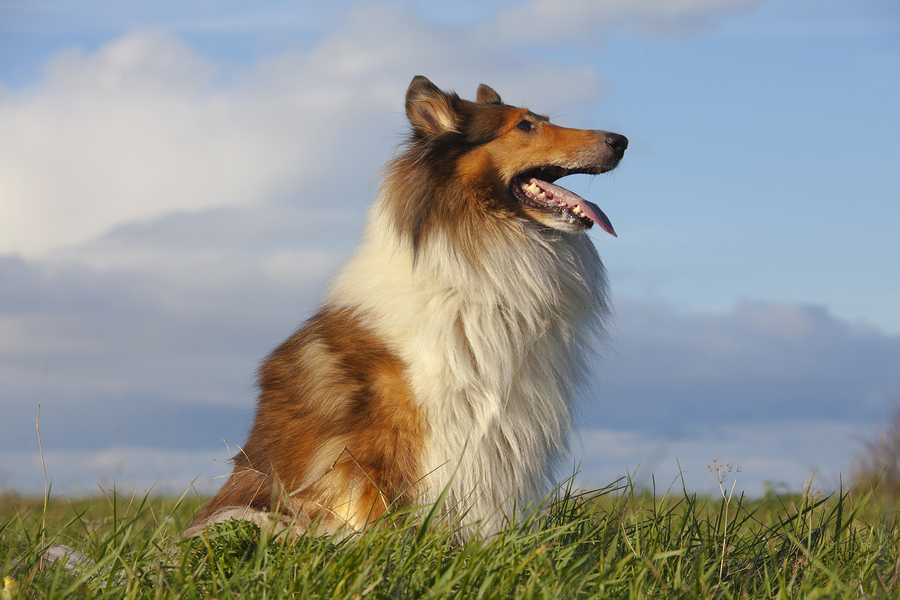 There are so many joys in having dogs – their unconditional love, their excitement in seeing you whether you’ve been gone for two days or two minutes, and they’re just so darned cute sometimes. I feel my heart rate slow down and my blood vessels relax every time I run my fingers through their soft fur.

What kills me is still the occasional random barking at 2 am in the morning, the 530 am starts when they are scratching at our doors, whenever the two fight violently over a bone or a toy, every time Tootsie goes ballistic at other dogs or cyclists.  We are walking back alleys and quiet lanes in order to avoid other dogs, so violent have their reactions been at the sight.

Yesterday Tootsie devoured a whole jar of dog food which we (erm, I) had accidentally left open. And just when we thought we had the dogs toilet trained, Toby the Pond Maker surprises us with another pee next to his bed on the landing this morning. 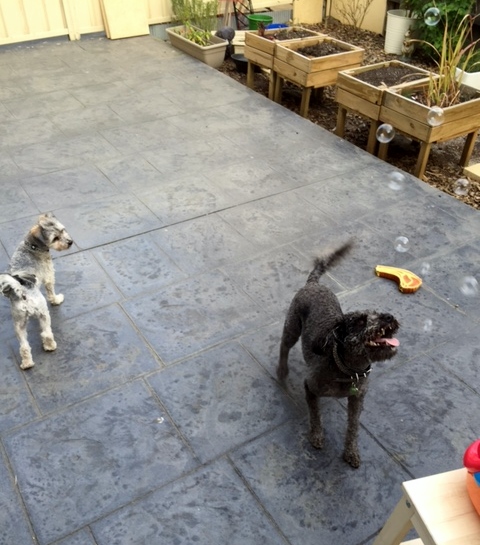 Which explains why two months in, as much as we love these dogs, we occasionally still toy with the idea of giving them away. Not that we ever would, of course; but I think it is something that both Karen and I have had the chance to honestly talk and work through.

We joke about it with our friends, and we get some interesting responses, the most frequent of which is – Yeah, at least they’re not children, those you can’t give back! Mired in that single sentence is a little anguish, a little surrendered humour, and a lot of truth.

I am binge-watching How I Met Your Mother on Netflix at the moment, which is fast replacing Frasier as one of my favourite sitcoms of all time. How I Met Your Mother follows the story of Ted, a 20-something year old New Yorker who takes nine whole seasons to explain to his kids about how he finally met their mother. The sitcom follows Ted through disastrous relationship after disastrous relationship; through it all, the only constant is his friendship to the wise-cracking Barney and his first love, the tomboy Robin, and the happily married couple Lily and Marshal Eriksen. 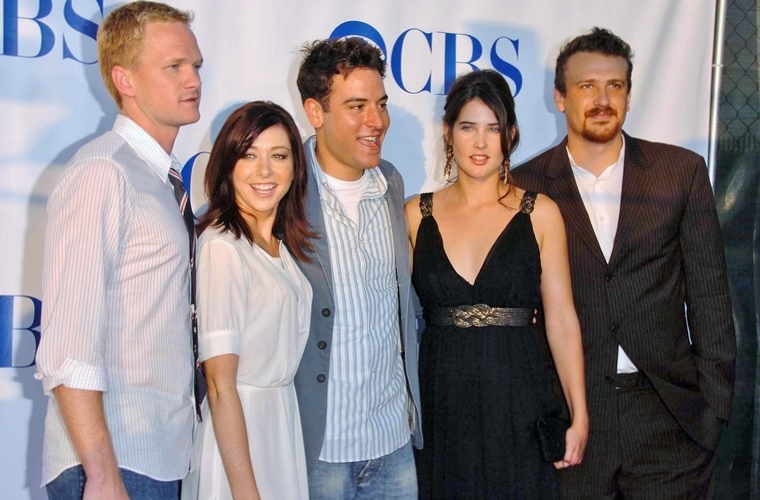 There is a wonderfully poignant scene on a rooftop of their apartment one winter’s evening, where Lily, who has just become a mother to baby Marvin, is trying to get Ted to confess that he still has feelings for Robin, who is now engaged to Barney. (complicated, I know!)

In order for Ted to admit to this awful secret, she trades him with one of her own darkest secrets – ‘Sometimes, I wish I wasn’t a Mom. Sometimes I wanna pack a bag and leave in the middle of the night, and not come back,’ she blurts out, her voice almost choked with tears.

‘You serious?’ Ted asks her.

‘I don’t know,’ she wipes away a tear. ‘I mean, I love being a Mum. I mean, I love Marvin so much. But do you remember when I wanted to be an artist? Art was my whole life, but now, it’s been months since I have even picked up a brush. I spend the whole day taking care of kids at my job, and then I come home and it’s more of the same’ – her hands fling up in despair – ‘it just never lets up. It… it’s just, really, really hard, Ted.’

They go on to talk a bit more, and after awhile, she quietly makes her peace with this difficult admission and with being a mother, while Ted realises he has to let go of Robin.

This wonderfully written scene brings to the fore something that is rarely talked about, because we are all so afraid how terrible it will make us look. Parenthood is supposed to come naturally. The desire to sacrifice yourself for your children should be an innate one, and if it isn’t, there must be something wrong with you.

Well, it is not so easy. How do you go from being an adult whose only concern was for your own wellbeing to one who is now responsible for another life, whose schedules and priorities are now dictated by these little beings who are dependent on you? They demand your time, your finances, your sleep, your careers, your dreams – they turn your world upside down.

How do you go from being someone whose love was transactional – where whether or not you were my friend or my lover was dictated by how you made me feel or what you could do for me – to one where it was unconditional – that I love you because I can, because of who I am, despite who you are or what you can offer me.

For my friends who believe in a God who reaches out to us, I guess parenthood offers a glimpse into the agape or unconditional love of God.

I am not divine. I am human, and sometimes I fail at being even a decent one. 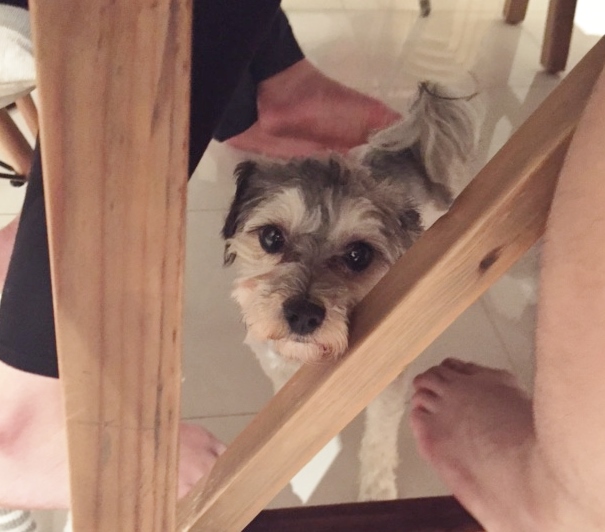 I look at my dogs and wonder why they can’t be better behaved. We sometimes watch with envy other owners with their well trained dogs who sit quietly while they brunch, who invite people to pet them, who get along famously with other dogs. And then we look at our own madly barking ones, who cannot even stand the sight of television dogs, and we are quietly disappointed.

I can only imagine the frustrations of parents with poorly behaved children – who go around yelling the place down, who have to attend the principal’s office for the eighth time this year because little Johnny punched another kid, who are paying bail because their child was caught for drug possession. I can imagine them remembering the 3 am wakes to feed the child, all the money spent on clothing them, feeding them and putting a roof over their heads, and thinking, This is the thanks I get?!

And who can blame them. I can only remember with guilt all the times I have upset my own parents, and finally understanding their exasperation when they say “Lei ah! Kum kuai geh! Seng yat te mm teng wah! Yau si hah, sang kau char siew te ho ko sang lei ah! Ngo ho yee sek cho ke char siew ah!” (You naughty child! Always so disobedient! Sometimes I wish I had given birth to a piece of barbequed pork instead! At least I could have eaten the pork!)

Asian parents – even when they scold you, it is food-related.

And yes, they would have eaten us. Ask any of your Asian friends.

Not all of us struggle with this. Some of us take to parenthood naturally and some of us accept it as our lot in life. Some of us, though, will wrestle with these ‘awful’ thoughts and worry about how selfish or self-centered we are, and what terrible human beings we must be.

Let’s talk about it. Let us say that parenthood is not easy, and sometimes it is a full-out struggle. Let us admit that some days we want to give the kids away. Let us be okay with that confession. Let us allow a healthy discussion of these feelings. Let us make our peace with parenting, and support each other through what is actually such a challenge for first-time parents. 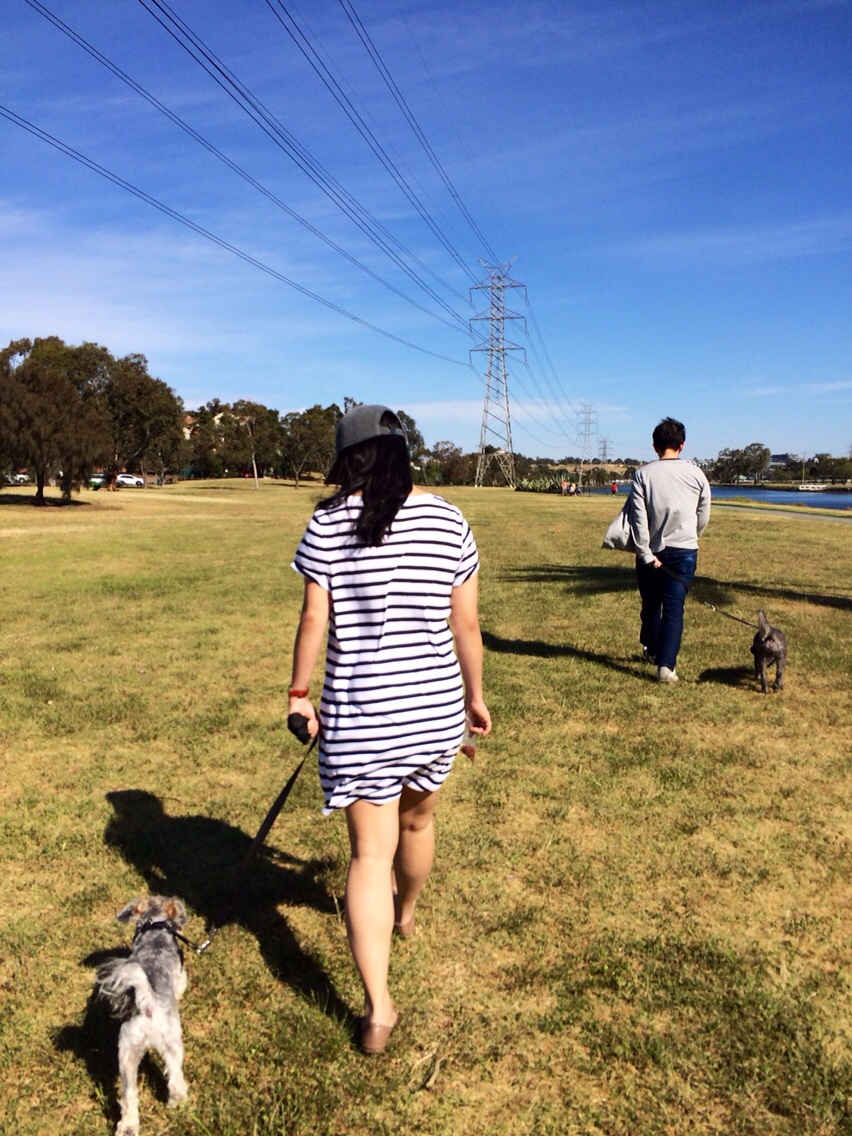 ‘One day when you have your own kids, you’ll understand,’ our parents used to say. And then one day we finally do understand.

May we all forgive ourselves and grow into the parents we had always hoped we would be.

2 thoughts on “Sometimes I Don’t Want To Be A Parent Anymore.”