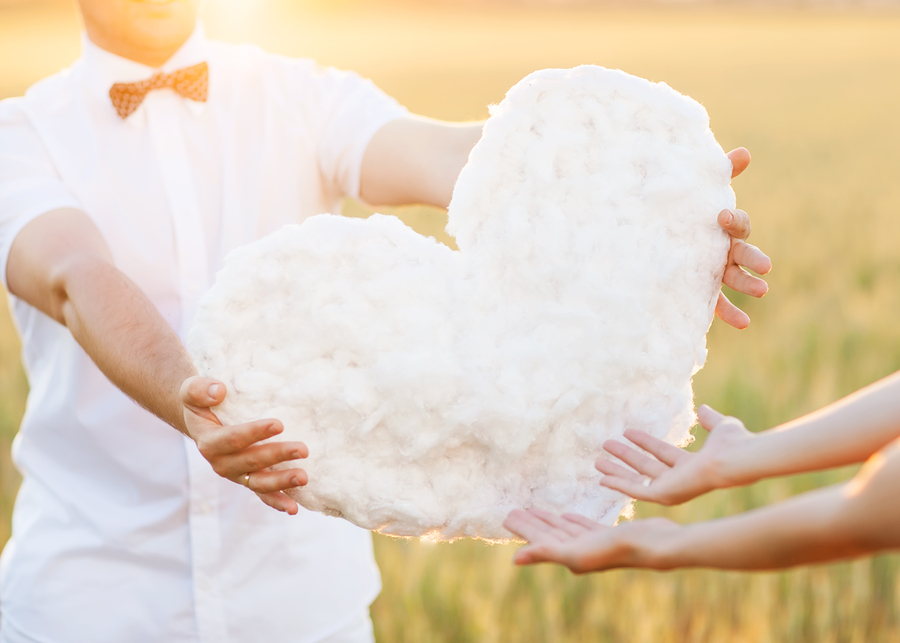 She turns thirty-seven next year. She used to joke with another friend ages ago that if they weren’t married by forty, they should both just set up a spinster home together. That home is now three years away.

All her well-meaning attached friends look at her and feels that all that she was missing now was a man. She held a respectable, well-paying job, had her own place, loved Jesus and her family, and now just needed to tick the husband box, and then life would be complete.

Not that she ever felt incomplete, as if there was a man-shaped hole in her life waiting to be filled. Sure, there was the issue that her ovaries had an unfairly finite best-before date, and she would love to have children of her own, but she shrugs it off – if it happens, it happens. She was pretty content with her life at the moment – open to dating, but not desperately so.

She had a mix of married and single girl friends, and was privy to both worlds. She hears of the unhappily married, she shares tales of men who change when the babies come along. She tells the story of her forty-two year old corporate woman friend, who almost fell for this sweet-talking colleague of hers, a notorious playboy. She knew he was bad news, but her increasingly desperate need for companionship and fear of growing old alone almost got the better of her. Smart enough to climb the corporate ladder deftly, almost stupid enough to fall for the ‘You’re my everything’ and ‘I love only you’ SMSes he sent her way. Her friend had caught herself just in time.

‘I’ve got someone to introduce to you’ 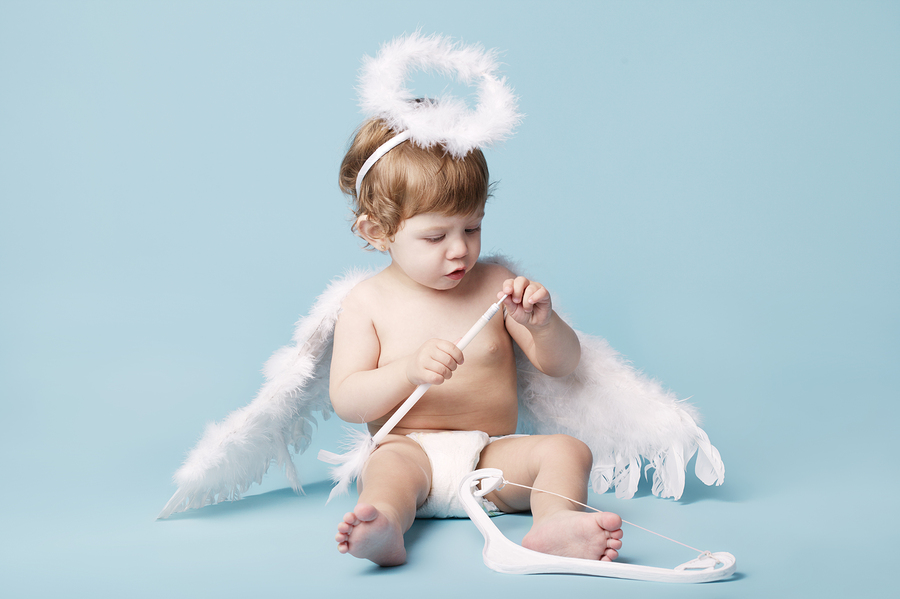 All her well-meaning attached friends took it upon themselves to try and set her up with someone, because she was obviously a good catch, and just not marketing herself well enough.

Whenever they sniffed out a man with even the slightest potential, they would always soft-sell their Cupid services to her. ‘Hey, I’ve got someone I would like to introduce to you,’ they would say. She was the unwitting victim to many of her friend’s match-making ploys, and all of them were duds so far – forty year old men with mummy issues, teenage boys in grown-up suits, men to whom commitment was not just a fear, but a full blown phobia.

One such incident was when she was in Singapore visiting relatives recently. In retrospect, some of the positive signs were there – she had been listening to a sermon while running on her friend’s treadmill that morning. The pastor was talking about how he had given up on the dating game, and decided that if it were God’s will for him to marry, He would bring the right person into his life. Somehow the moment he let go, all the pressures of finding the right one dissipated and he subsequently met his wife-to-be. She greeted his words piping through her headphones whole-heartedly with quiet Amens and Hallelujahs.

She had also bought a dress (she rarely bought dresses, more  a T-shirt and jeans kind of Malaysian girl) which she wore out that day, when her well-meaning girl friend turned around to her and said those all-too-familiar words – ‘Hey, I’ve got someone to introduce to you! He’s really nice… you should give him a chance!’

She shrugged and smiled ‘Sure’, her mild cynicism and dampening curiosity rising in equal measure.

They met up over coffee together. ‘He’ was a 41 year old man. An accountant  – so, pretty well off – single, surprisingly with no parental issues (he was one of five children), loved Jesus, had similar backgrounds, was actually really nice and was working in Singapore. Perfect, it seemed – she could visit her niece and nephew and dote over them often while seeing where this goes.

He asks her friend for her phone number and asks to catch up with her. She agreed, thinking another coffee catch up would be a natural next step. He says how about dinner instead. 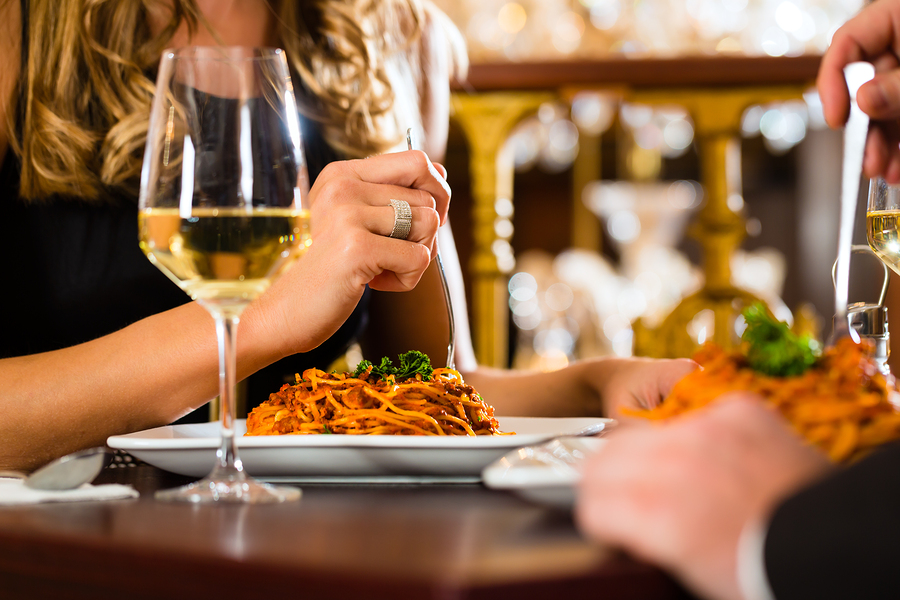 The first sign of trouble was the fancy twelve course Italian dinner, half of the dishes whose names she couldn’t pronounce. Rookie mistake, but then again this was one of his first dates ever. To his uninitiated mind fine dining signalled sincerity (right, Hollywood movies?), to her it said, Run.

And then she found out that he had the personality of a single 41-year-old accountant – he seemed to know a lot about accounting (and wasn’t afraid to share it) and very little about anything else. They had about as much chemistry as a child’s first ‘Build-Your-Own-Lab’ set. She attempted to maintain some kind of an interest, but it was quickly flagging.

The combination of carbohydrates and conversation led to her unsuccessfully stifling a yawn. It is nine pm.

He is quick to point out the Merlion and the  full moon rising behind the Marina Bay Sands, and she tries to look interested but her eyes glaze over. He offers her a coffee, which she declines because the night is over. But erm, wait, he says nervously, like a novice magician pulling his final trick out of his hat. I have these two tickets for a cruise along the Singapore river. It will only take forty minutes and I will be able to get you home by eleven pm. Just sit this one through with me, okay? 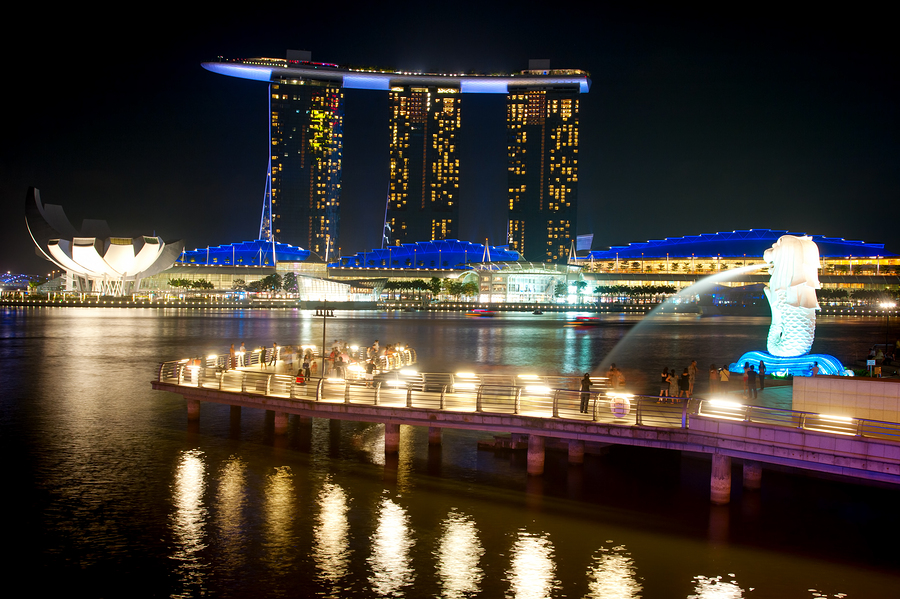 She remembers the boat chugging along the length of the river and the monotone of the automated guide rattling off the history of the surprisingly unremarkable Merlion. He looks at her hopefully. She smiles back politely.

He sends her an sms the next day. ‘Hey, I really had a good time last night and I hope you did too.’ She is on her way home to Malaysia, and does not answer him for a whole day.

Hey, thank you so much for taking me out last night. I had a great time too, but I would like it if we just remained friends for now, okay?

Something breaks inside of her as she presses the ‘Send’ button.

She was tired of being introduced to men, tired of this Divine Joke that was her love life, tired of reading all the signs, tired of Trusting God For That Special Someone To Come Along. And seriously, what was her problem? Here was this perfectly nice eligible man who had gone out of his way to show her a good time, and still she couldn’t give him a chance? Sure, part of her wished that he was more ‘right’ for her, but why couldn’t she settle for Good Enough? What’s wrong with you hah?! You’re not getting any younger, you know!

The confusion sets in, the self-chastising, the guilt, the weariness – and she breaks down. Not one of those quiet sobs but a full-blown shoulder-heaving, nose-dripping, face-scrunching inconsolable release of the pent-up grief with her life and her self-sabotaging fears.

To all my single friends, to all the indecisive men and too-successful women, to the introverts and the wallflowers, to those who scare potential partners off by being themselves, to those tired of being pulled up for wedding bouquet catches, to those weary of people praying for you or setting you up on another blind date.

May this year bring you greater clarity on who you are and who you love.

One thought on “Every Single Year.”