I was walking home from a class last Saturday along a back alley, when I saw a sight that inspired this post. It was an alcove, a hole-in-the-wall, and there was evidence that someone lived here – there was a half-drunk Coke bottle and a clumsily folded sleeping bag nestled amongst the dried leaves curled in by the cold autumn wind.

The thought that this was someone’s home, someone’s address, filled me with an inexplicable sadness. All at once a sympathy arose inside me coupled with a quiet, impotent rage about our human condition. 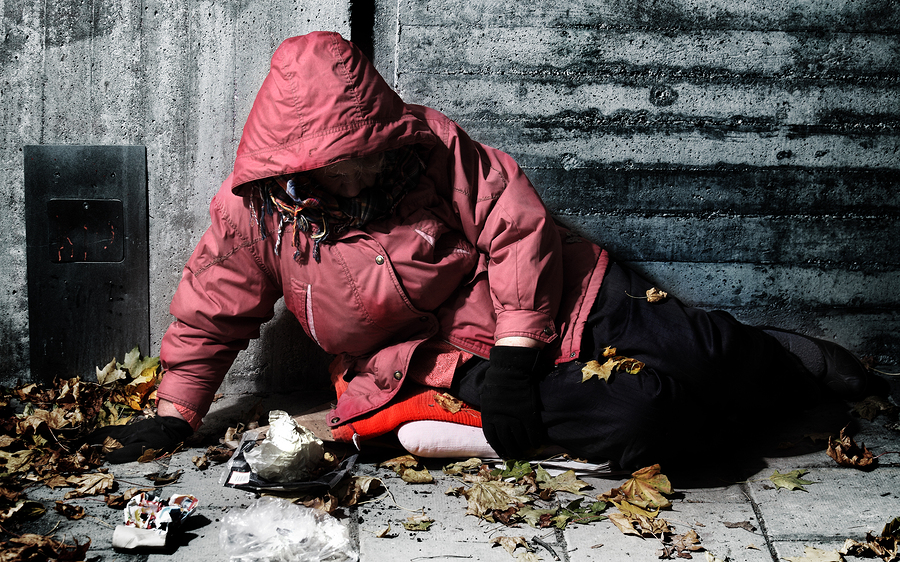 I remember one distinct experience with my Mum – we were walking on the outskirts of Petaling Street (Chinatown) in Malaysia one day, and we saw a scruffy beggar looking forlorn, his ragged clothes and unwashed features as dirty as the cardboard he was sitting on. After a few minutes of obvious internal conflict I saw my Mum go into a nearby 7-Eleven and appear with some food and drink for him.

Not for the first time, he had suddenly disappeared from the corner before she could offer it to him.

It was testimony to Mum’s gentle heart for the less fortunate, and it was also a lesson to be quick to be kind or the opportunity may pass us by.

I know we struggle with choosing kindness as our first instinct. So often we have been told to be (perhaps appropriately) wary of strangers and to hold on to our wallets and our hard-earned money.

Take the everyday encounter of someone coming up to ask you if you could please ‘spare some change, sir’. Our natural instinct is to protect ourselves – we harden our hearts, shake our heads and walk away without catching their eyes. 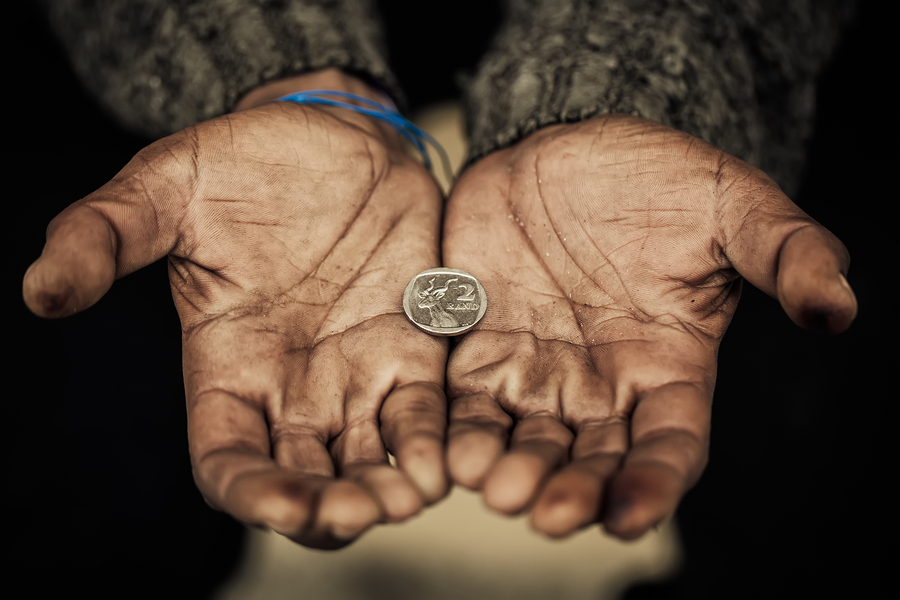 The encounter, however, lingers with us longer than we would like after – we have been inflicted by the touch of human interaction. We either leave feeling great about ourselves for having given to a needy soul, or leave feeling guilty for choosing not to give.

This guilt quickly descends into a ruminating hatred, firstly for being put into an uncomfortable situation and being made to feel uncharitable, or even evil, by this total stranger; and then our thinking quickly spirals into a greater dissatisfaction as to what the government should be doing more to help our disadvantaged, about social equality, culminating in our questioning the existence of a loving God who would tolerate this injustice.

Why do we hesitate to give to the less fortunate?

We have come to associate poverty with evil – our primitive thinking surmises that the poor must have done something to deserve their lot in life – that their poverty is the result of poor choices made rather than the circumstances they were born into. It seems like people would not be poor if they only tried, but the equation is far more complex than that – it is a sum total of an indifferent government, poor nutrition, absent parents, poor access to proper education and positive role models, to name a few things perpetuating the cycle. 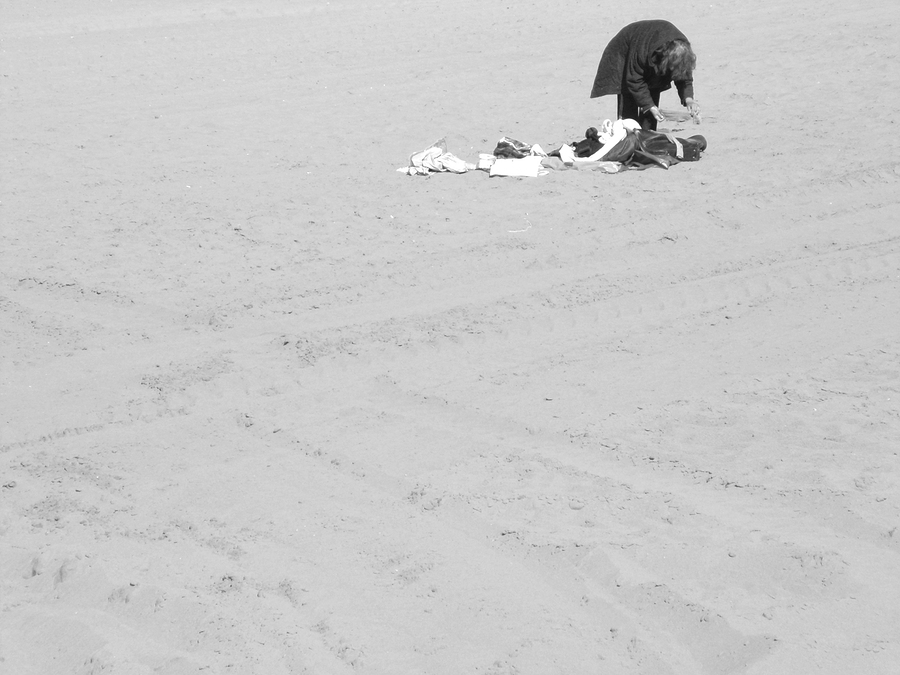 I know personally growing up, too, that we were told not to give money to strangers because who knows what indiscretions they will get up to with that money – shooting up on drugs, spending it on alcohol or gambling it away. They will not be wise stewards of our money, therefore they are not deserving of our money. Perhaps in reality, however, most of them just want a warm bed for the night or a full belly for the first time in days.

And of course there is the fear that we will be taken advantage of. We wise up to the poor old auntie with the look of eternal sadness and outstretched empty arms, or that same man who needs change for the trains who somehow needed it last week too.  I remember reading several news articles about how a beggar could rake in thousands of dollars a month if sitting in the prime spots in the city. There are always stories swirling around of how pockets were picked in Europe when a friend or relative had reached out of the goodness of their hearts to help a poor child involved in the exploitation of that very kindness.

We thus learn to be cynical, to be angry, to be afraid, to self-preserve.

I think it is interesting that the person most likely to give to a poor person is another poor person. I remember the story told by a church friend who struggled one day to part with his hard-earned money when asked by a stranger to spare some change. He vacillated a little before turning back to give the guy five dollars, when he saw another guy, who he dismissed as a Centrelink-queueing bogan (checkered shirt, jeans, mullet) reach out unhesitatingly to put twenty dollars into the guy’s hand. My friend felt a mix of profound shame and newfound respect for the kindness shown by the people who were the least capable of doing so.

So for those of us who are reluctant givers, what can we do? 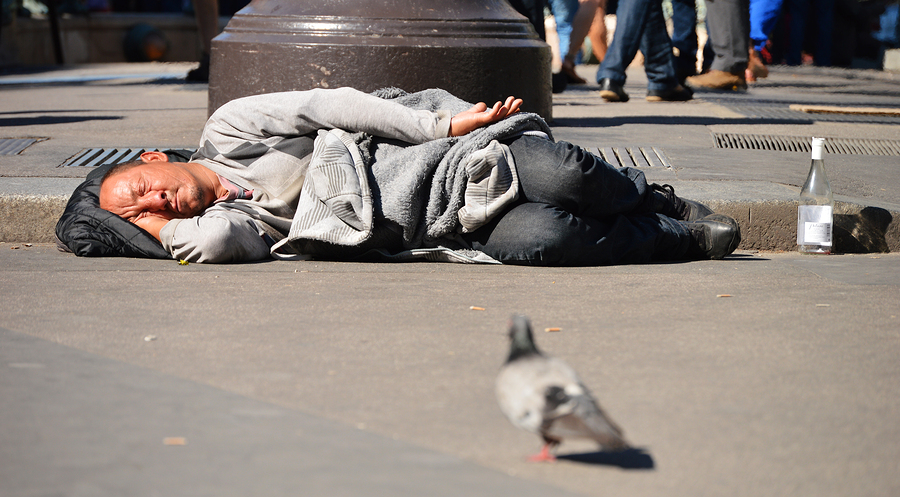 Perhaps the first step is to accept that we are not here to solve the world problem that is poverty. Even Jesus concedes in the gospel of Matthew that ‘The poor you will always have with you…’  and there are issues of systems and governments that make ‘making poverty history’ a noble but ultimately impossible effort. I say this not to belittle their efforts and intentions, but to acknowledge that sometimes we are so paralysed by the magnitude of having to solve the world’s problems that we are  to unable to show kindness to our immediate neighbour.

Start small. Start with baby steps, if you are not comfortable giving to strangers perhaps you could do your bit by buying a Big Issue magazine from your local street vendor or from eating at Streat cafes where they train homeless youths to acquire life-skills that will get them off the streets. You can support these well-thought out social enterprises aiming to restore dignity to the disadvantaged, or you could give to a cause you believe in.

Charity begins at home. Love yourself first – not in a narcissistic, selfish manner, but know that the only way to be a cheerful giver is if you give out of a place of fullness and contentment. I don’t know how we can be kind to strangers when we are so harsh with ourselves sometimes. Learn to look after yourself, and to be generous to your family and friends – give of your time, share your things, surprise them with thoughtfulness.

Above all, do not despise the poor. Be grateful, and remember how lucky you are to be born at the right time, in the right country, into the right family with all its inherent privileges. Where we are in life may be a product of our own hard work and effort, but many of us reading this would have had a headstart in life afforded to a fortunate few. 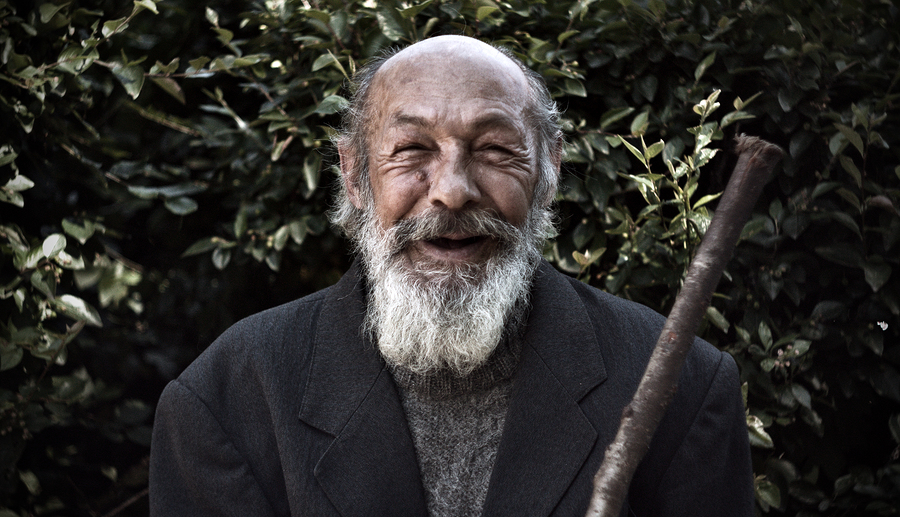 So the next time you are presented with the opportunity to make someone’s day a little better, may we all learn not only to be wise stewards of our money, but to also give carelessly sometimes – allowing unquestioning kindness to win over cynicism and our inherent self-preservation.