There is a certain roadmap to what a successful life looks like if you are a woman in your late twenties or thirties – complete your degree, get married, settle down, have children, work at some middling career which will accommodate society’s expectations of you as a mother and a woman – or even, give it all up to be a stay-at-home mother to lovingly raise your children, look after the house and love your husband. It is the right thing to do. 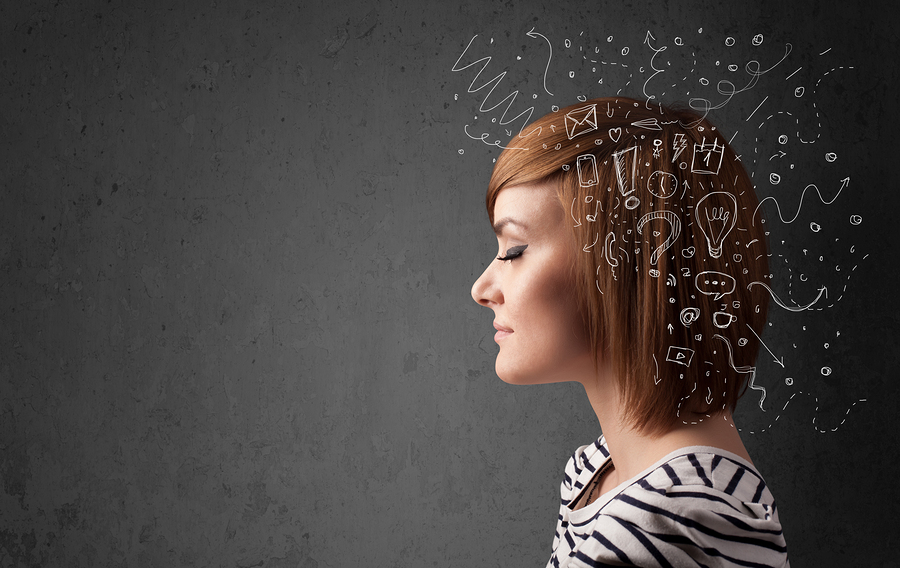 The problem with this traditional model is that there are so many women out there who are not meeting those expectations today and have deemed themselves as failures in life – single women, childless couples, women who have chosen their careers over family life for now. They are made to feel guilty about not being able to balance it all – university degree in one hand and child in the other.

Think about all the terms that still swirl around in our community today – the helpless widow, the barren wife, the career-obssessed lady, the zealous feminist, the single mother – all these are still spoken with a hint of disdain that still lingers in hushed echoes from not so long ago and not so far away. Spinster suggests that there is something inherently unattractive about the woman while bachelor still offers an air of availability and choice.

Think about this – where in the world in the past could a woman be single, be without child or not be aspiring towards motherhood and not be judged? That’s right – the convents or the monasteries were a place for women who did not have to burn in society’s harsh glare.

The converse of that is the burden of the superwoman – that Mother’s Day revered picture of the supermom who was able to balance her career, her family and manage her home. Somehow the world has left her unscathed and she emerges from all of life’s chaos smelling of roses. The Proverbs 31 woman on steroids – this impossible aspiration of the woman who has it all together. Yet if we looked a little closer at the picture we realise that there is something that has been sacrificed in the midst of it all – her self.

Women traditionally filled the supporting role – in a time where it was emerging that most households needed double incomes to manage, Mum would choose a less demanding job to add to the family income while juggling the family and the home needs. All this would be done at the expense of her wellbeing – her time, her dreams and her ambitions would be sacrificed because someone needed to look after the kids and the house, and traditionally it was not going to be him. 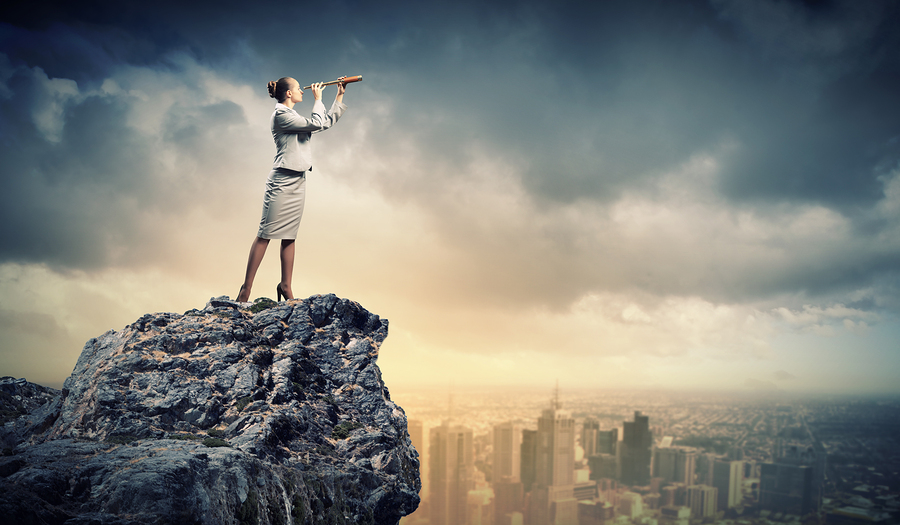 The thing is, in this day and age, most women are as accomplished as men when it comes to the level of education they have. They were taught about equality and how they could be anything they wanted. Some women remain dreaming of being mothers all their lives, while others have nurtured hopes of climbing corporate ladders or doing what they are truly passionate about.

The unfair thing however, is that motherhood is a time sensitive issue – the ovaries have a finite best before date, and so you can’t put off motherhood indefinitely in order to focus on your career. Women who place their career as a priority ahead of the nobility of motherhood are perceived to be self-serving and somehow lesser.

Women can’t have it all, and that is a true fact in this day and age in our still very patriarchal society. We make the distinction between caregivers and breadwinners, traditionally attributing the former to women and the latter to men. Women are expected to sacrifice their needs and wants in order to maintain the stability of the home.

Mothers are given extended maternal leaves while men get a paltry two weeks to look after their wives and their homes before returning back to work to bring home the bacon. As explained in this wonderful TED talk,  there is some progress in some developed nations, however. Governments like Norway and Denmark are recognising the interlinked importance between family life and work productivity, and are investing and engaging in a workplace flexibility that allows either Mum or Dad to stay at home to raise their kids. True equality would have somewhat arrived then – traditional roles giving way to reflect the actual needs of this day and age.

It’s not easy to be a modern day woman, a mother, a contributing member of society and a loving wife. These are high expectations of women who are still taking tentative steps towards fulfilling all these roles expected of them, to somehow wear all these different hats successfully. 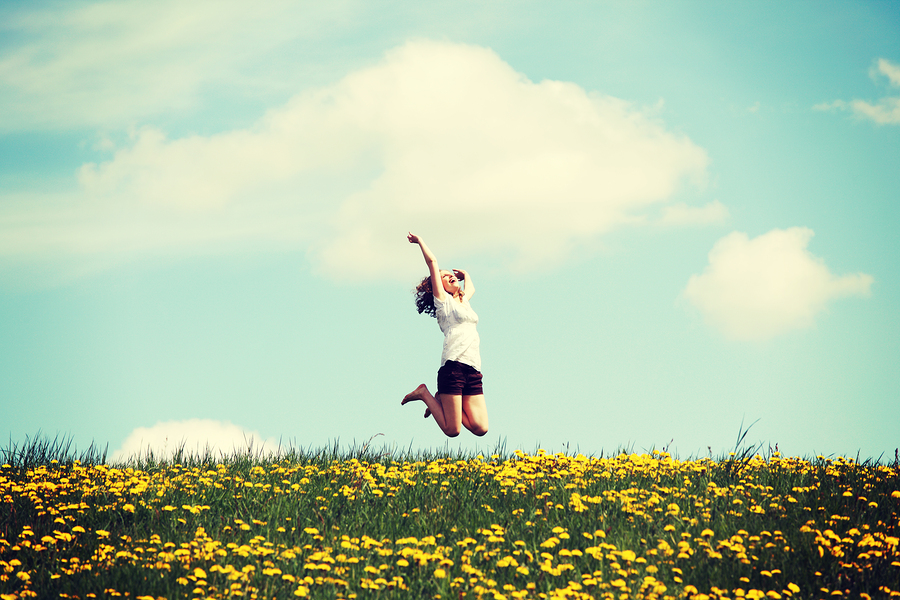 So here’s to all the women who are trekking the path less taken and struggling with a deep sense of guilt and confusion. Stop comparing yourselves to this false image of what society or indeed you have placed upon yourselves. You are not broken and you are not a crazy cat lady. Know who you are, do what it is you love and scrunch up that roadmap to success and make your own happiness.

2 thoughts on “To The Modern Day Woman.”